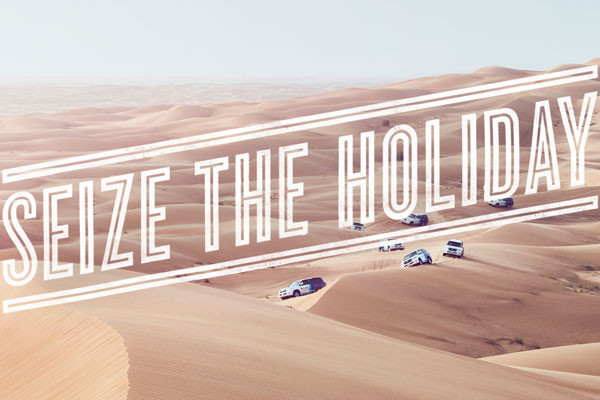 Virgin Holidays will unveil new branding as part of a marketing campaign due to launch on Saturday with an ambitious live TV advertisement.

The direct-sell operator will launch the branding with the tagline Seize the Holiday as live footage from 18 locations around the world is streamed into a single 60-second advert during ITV’s The X Factor.

The advert will mark the start of an initial six-week multimedia marketing campaign that will continue to include “live” elements including customers’ social media posts on billboards and on moving adverts on the London Underground.

The Seize the Holiday branding will replace the Unleash your Mojo message which has run since 2013.

Managing director Mark Anderson said the activity was the operator’s first fully “customer-centric” campaign, and was based on research which highlighted the difference between consumers’ dream destinations and their actual holiday choices.

Claire Cronin, Virgin Holidays’ vice-president of customer and marketing, added: “Seize the Holiday is about making long-haul holidays appear accessible and persuading customers that they can have those dream experiences with us.”

Anderson said Virgin Holidays was on-track for a “phenomenal” year, during which the business had “grown significantly”.

He added that this business performance, customer feedback and improvements in consumer awareness had justified the “difficult decision” to become direct-sell in October last year.

Anderson also hailed the success of the company’s flagship v-room stores, and said Virgin would continue to invest in its high street presence alongside a main focus on digital and mobile channels.