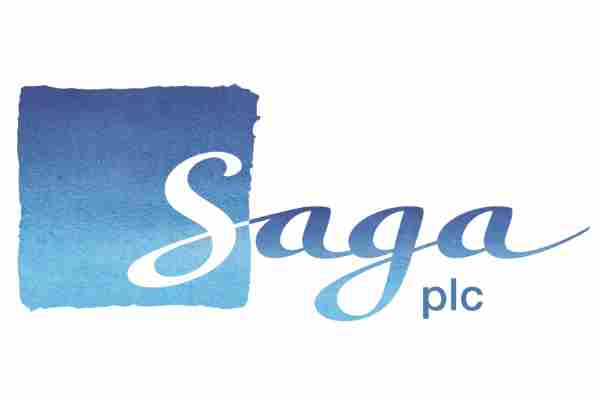 Saga today revealed that its travel division has seen “no discernable impact” on customer behaviour following the Brexit vote.

The over-50s specialist reported “robust” trading for its travel division with a substantial majority of 2016-17 sales targets already met and ahead of the current year for departures in 2017-18.

Tour operating passengers slipped by 1% to 95,000 year-on-year while Saga Cruises’ carryings were down by more than 21% to 135,000 due to the ship Saga Sapphire undergoing scheduled maintenance in the period, resulting in a £4.7 million hit to trading profits.

Current trading in the travel business to the week ending September 10 shows tour operating revenue up by 15% to £105.4 million with passenger growth rising by 13% to almost 50,000.

Almost 5,000 pre-registrations have already been received for Saga Cruises new ship which does not enter service until July 2019.

“The first cruises will begin to go on sale next year and both we and our customers are extremely excited about the future of our cruising business,” Batchelor said.

“As we have stated previously, the economics of the new ship will be transformational for our cruise business, delivering significant improvements in profits while enhancing our already fantastic customer experience.“

Reviewing the first half, Batchelor said: “We have seen no discernible impact to date from Britain’s decision to leave the European Union; this has been especially notable in our travel business, where we polled customers recently and 99% said that Brexit would not make them reconsider their future holiday plans.

“The robust operational performance in the first half means that we are on track to meet our targets for the full year.”

He added: “The largest part of the Saga business that was potentially exposed to changing customer behaviour post the vote is our travel business.

“However, we polled our customers in the immediate aftermath of the vote and less than 1% of them said that they were reconsidering their future holiday plans as a result of the referendum result.

“Since then, we have seen no discernible impact on our customers’ travel behaviour across the business, evidenced by our current trading in the travel business.

“Our travel business model is also different to the industry standard as we do not have to make volume commitments to hotels and suppliers.

“We also hedge fuel and other costs up to two years in advance so that short term currency and oil price fluctuations have no material impact on pricing to customers.”

The tour operating arm continued to see a shift in the mix of sales to longer haul, higher-value holidays as customers look beyond some of the more traditional holiday destinations.

“In this area, our customers value the security and the highly differentiated products that we offer,” Batchelor said.

“The shift is testament to our expertise in catering for the specific needs of our customer demographic and the flexibility of our model, which allows us to shift our offer to match changes in demand. We are continuing to broaden and target our offering based upon customer insight and this has been very well received to date.”

He added: “Cruising has had a strong first half year with improvements in yields year on year. However Saga Sapphire underwent scheduled maintenance during the period which had a £4.7 million adverse profit impact.

“Our focus in cruising remains the safety of our ships, our passengers and our crew and we continue to invest to ensure we are continuously ‘raising the bar’ within this remit.

“Outside of this we continually challenge ourselves to understand and adapt to our customer feedback which is ultimately measured by our exceptionally high guest satisfaction scores.

“In both tour operating and cruising, we have already secured the substantial majority of our 2016/2017 sales targets and are ahead of prior year for departures in 2017/2018.”