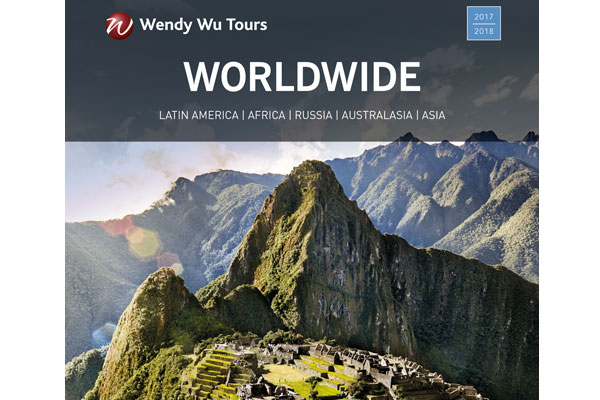 Wendy Wu Tours is to expand into Australasia and Russia following the success of its first trips outside its core destinations of China and southeast Asia.

The operator launched tours to South Africa and South America at the start of 2016, as part of a three-year growth plan.

Managing director Laurence Hicks said the move was on the back of customer demand and the success of its first two worldwide tours.

“There is a real appetite among travellers to experience these destinations,” he said.

All of the tours are fully inclusive except for in New Zealand and Australia, where clients can opt to have evening meals independently.

The Great Australian Adventure, which leads in at £6,590, includes four nights in Tasmania, wine tasting in the Yarra Valley, a sunrise trip to Uluru and snorkelling on the Great Barrier Reef.

The brochure also features the Best of South America and a Grand Tour of South Africa itineraries, which were introduced in January, as well as several of Wendy Wu’s best-selling tours in Asia.