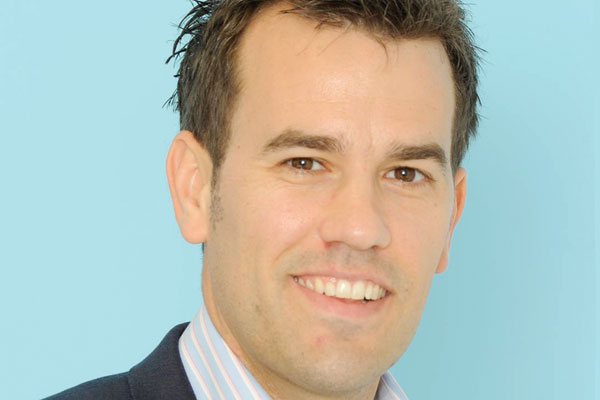 The bed-bank sector needs to develop a ‘data dump’ to avoid another collapse like that of Lowcost sending the industry into chaos, the managing director of Getabed has warned.

Matt Stuart said a secure information trust needed to be set up by an independent trustee to protect the consumer – and agents – from losing forward booking data in the event of a collapse.

The nature of ‘co-opetition’ – when firms competing also work together – in the bed-bank sector means multiple firms sell on inventory before it reaches the agent, creating a chain of reference numbers. A break in that chain can mean a booking is lost.

“If someone has 1,000 bookings with an operator that’s gone bump, they’ve got a massive headache on their hands,” said Stuart.

With a ‘data dump’ system, agents would upload booking information every week. In the event of a collapse, within 48 hours that data could be retrieved to reveal the name of the operator, the price and the reservation number, enabling customers to be contacted and their bookings secured.

“Lowcost had bought hotels from us,” said Stuart. “We would have loved to have kept those bookings by calling the agent and telling them not to worry. We’d have said ‘rather than pay Lowcost, just pay us direct and the booking will be secured’.

“If we could access all this data, then the kind of fallout everyone experienced from Lowcost could have been avoided.”

Stuart said the proposed system would also prevent hoteliers from ramping up the price of replacement bookings.

He said recent criticism of bed banks had been unfair. While recent collapses such as those of Lowcost and On Holiday Group were partly down to “aggressive pricing”, he insisted not all firms took the same approach.

“I’m concerned about the sector’s credibility,” he said. “But [with the data dump] you could go out to the market and say you are part of this responsible club.”
Sarah Lacy, director of Travel Trust Services, which looks after money in the event of an insolvency, described the trust idea as “do-able”.