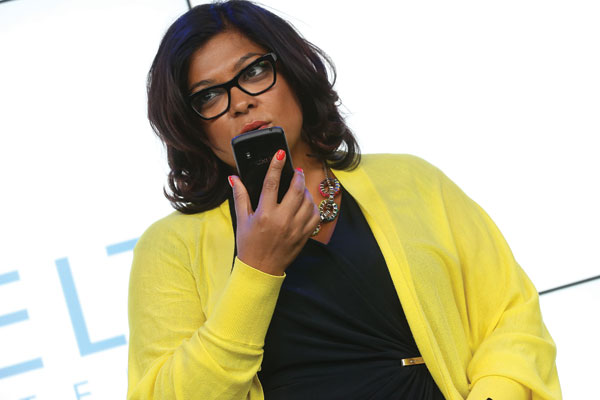 Google UK head of ads marketing Nishma Robb has been named as being among the 100 most influential and innovative people in the UK’s creative industries.

She picked up the h.Club 100 award for advertising, marketing and PR at the event organised by London’s Hospital Club in conjunction with the Creative Industries Council.

Robb started out her career in travel in sales roles for Teletext Holidays rising to become managing director in 2004.

She then went on to become group distribution director at Travelzest before entering the world of marketing agencies, first with I Spy Marketing which was bought by iProspect in 2012 for which she worked as chief client and marketing officer before joining Google.

They recognise talent and achievement across the UK creative industries. The winners were announced last night at a ceremony at the club in London’s Covent Garden.