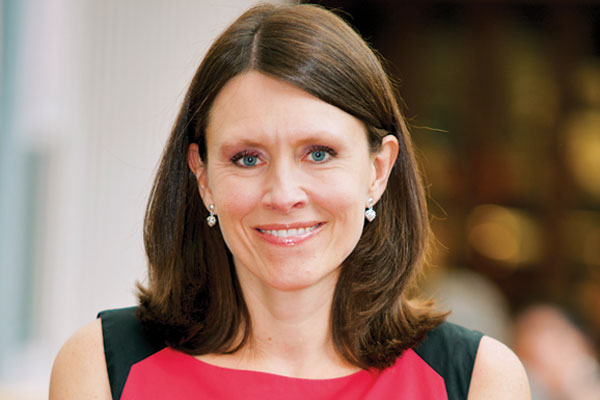 Thomas Cook has embraced social media to improve its response to customer complaints as it acts to underpin consumer trust in the 175-year-old brand.

Speaking at this week’s Abta Travel Convention in Abu Dhabi, Kathryn Darbandi, director of retail and customer experience, said there was a changing culture at the firm.

She said it no longer looks to simply defend the brand in the face of criticism but promises speedy action to resolve issues that arise.

Darbandi said Cook has had to adapt to changes in customer demands throughout its history but “one common thread is customers will continue to expect us to deliver on our promises”.

“We take that promise very seriously,” she said. “It’s a big responsibility.

Darbandi said recent initiatives have proved to be “hugely successful” as Cook looks to “reach out” to customers and say they can “really trust it as a brand”.

“We are saying to customers if you travel with us and you find something is not exactly as we described we will fix it within 24 hours,” she said.

Darbandi described social media as both a threat and an opportunity and that Cook had changed its culture so that it does not write back to customers, but pick up the phone.

“Our consumer relations department are there to respond quickly and turn those customers from detractors to commenders as soon as possible.

“We do not just defend the brand anymore, we fix things, we resolve things,” Darbandi said.

Thomas Cook now promises to respond to all complaints within 10 days.

“We have been on a journey from where we have not been great at responding over the years.”

Asked if Cook could one day review customers as the likes of Airbnb does, Darbandi said it was an interesting question which could conceivably happen in the future.

But she said the firm was currently working on “fixing the basics”.