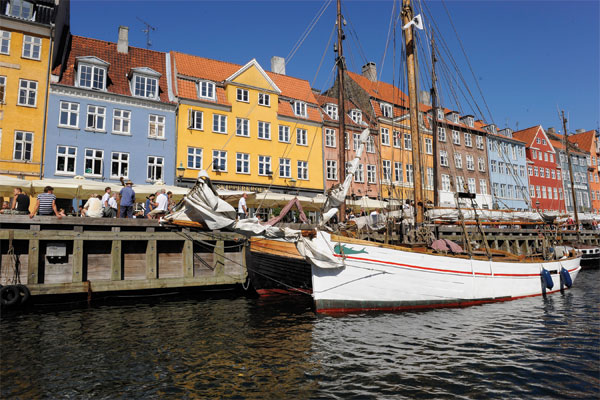 The Baltic Sea lends itself to all kinds of cruising, finds Jane Archer.

An inland sea surrounded by 10 countries, the Baltic is a dream destination for cruise clients dedicated to ticking off as many countries as possible during their travels.

Direct them to the Baltic and in just 10 days they will typically visit Denmark, Sweden, Finland, Russia, Estonia and Germany. A few itineraries take in Norway as well; others add Poland, Latvia and Lithuania.

Of course, there are many more reasons to visit the region beyond collecting countries. It is a great place to discover history, culture, see some of Europe’s most beautiful cities and have fun with the kids to boot.

That diversity has made the Baltic one of cruising’s big success stories. In just 10 years cruise passenger numbers have leapt from 2.2 million to 4.2 million, according to Cruise Baltic, which represents eight countries (only Russia and Latvia have opted out) and 29 ports.

As demand for the Baltic has increased, so has the number and choice of cruise ships sailing there. This year there were 74, ranging from Seabourn’s Seabourn Quest, which carries just 450 passengers, to Princess Cruises’ Emerald Princess, a floating resort that carries more than 3,000. In 2017, Emerald will be replaced with Regal Princess, which has capacity for almost 4,000 passengers.

Copenhagen is a favourite departure port as it has good airlift from the UK, as well as cruise berths that can handle the biggest ships. There are also Baltic itineraries from Amsterdam, while for those who don’t like to fly, there are cruises from the UK (see box, page 47). 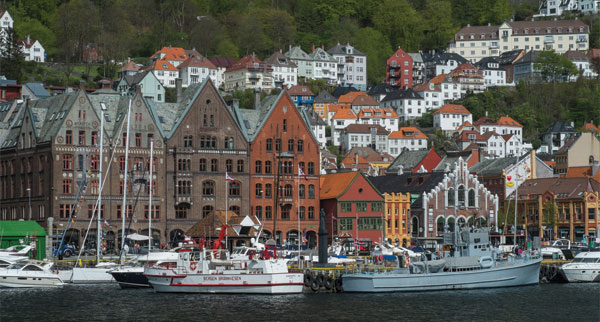 Whether taking a trip to Westerplatte, where the first shots of the Second World War were fired on September 1, 1939, learning about the lives and deaths of Russia’s tsars or seeing Hamlet’s castle in Denmark, clients interested in history and culture are guaranteed to get a buzz on a Baltic cruise.

They can tour the Hermitage Museum and ornate Catherine Palace in St Petersburg, and visit that city’s Peter and Paul Fortress where Peter the Great’s son Alexei was imprisoned for treason, tortured and died. In Rostock, Germany, tours visit a former Stasi prison.

Less harrowing, a day out in Gdansk reveals gabled Hanseatic merchants’ houses that look authentic but were actually rebuilt after the city was levelled during the Second World War. Helsinki’s colourful harbour market gives an insight into Finland’s quirky culture.

Viking Cruises’ 15-day Viking Homelands voyages between Bergen and Stockholm are a good way to see a lot as there is a port call each day and one free ‘introduction’ tour per port included in the cost of the holiday, but there are plenty of paid-for tours as well.

From Gdansk, for instance, choices include a tour to Stutthof Concentration Camp or a Chopin concert. In St Petersburg, an overnight stay allows time to go to the ballet.

For a standout cultural experience, passengers on Holland America Line’s 14-night Jewels of the Baltic cruise can combine a day in St Petersburg with an overnight tour to Moscow and Helsinki in Finland, where tours visit Temppeliaukio Church, which was hewn out of rock in the centre of the city, and a 19th-century cathedral built when the country was an autonomous part of the Russian Empire. The cruise is on the Koningsdam round-trip from Amsterdam, from £1,799 cruise-only departing May 21, 2017.

Princess Cruises’ 11-day Scandinavia and Russia round-trip voyage from Copenhagen is one of few Baltic itineraries that visits Oslo in Norway, where passengers can visit the National Gallery to see Edvard Munch’s famous painting The Scream. 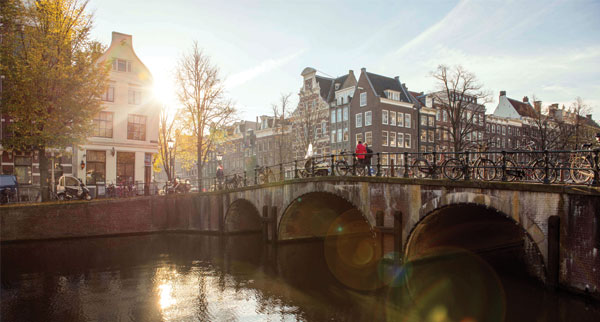 Traditionally the Baltic was not seen as a family destination because there’s no guarantee the sun will shine, there are few beaches and most parents don’t fancy seeing cities, museums and palaces with bored kids in tow.

But that perception has changed as cruise lines such as Princess Cruises and Norwegian Cruise Line have put resort ships into the region and families have discovered there are fun things to do ashore, from cycling to high-speed boat rides in Helsinki and even walking over Stockholm’s rooftops on a harness.

New next year, NCL’s Norwegian Getaway will be sailing nine-night round-trip cruises from Copenhagen. The ship has an aqua park with five water slides and a ropes course where you harness up and walk over planks and tightropes. Prices are from £889 cruise-only for a May 16 departure.

Disney Cruise Line made its Baltic debut this year and is back in 2017 with three departures, on May 28 and June 11 and 18. It stays only one day in St Petersburg, but has child-friendly excursions in the city, including glass painting and a Royal Ball at the Catherine Palace. It is priced from £2,944 cruise-only for a seven-night round-trip sailing from Copenhagen in May.

Royal Caribbean International’s Scandinavia and Russia cruise on Serenade of the Seas next August has a bike tour in Helsinki, kayaking in the Finnish archipelago and a trip to Tivoli Gardens theme park in Copenhagen. Serenade has kids’ and teen clubs, a climbing wall and poolside movies. 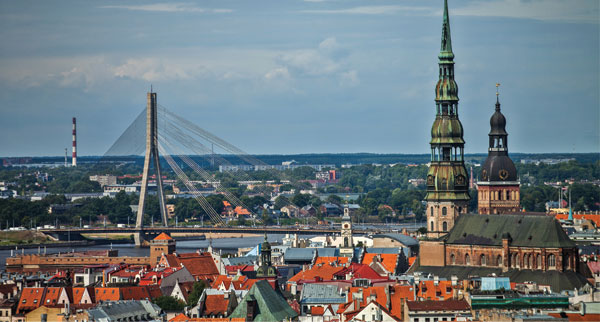 Off the beaten track

Most Baltic cruises follow a well-sailed path ticking off must-see sights in Russia, Estonia, Finland and Sweden, but a growing number of cruise lines are discovering there is more to this inland sea than St Petersburg’s palaces and Tallinn’s turrets.

Regent has a 10-night cruise from Copenhagen to Stockholm departing July 3, 2017, that calls at Klaipeda in Lithuania and Riga in Latvia. Neither has the medieval charm of Tallinn, but they have pretty old towns, castles, museums and churches.

Silversea also has a cruise from Copenhagen to Stockholm that visits Klaipeda and Riga next July, but its itinerary additionally calls at Gdynia in Poland for excursions to Gdansk, where passengers can see the shipyard where the Solidarity trade union began on August 14, 1980. From £4,150 cruise-only for 10 days departing July 29, 2017.

Holland America Line’s 14-night Jewels of the Baltic cruises call at Kiel for excursions to Hamburg, while Silversea has a couple of voyages next year that visit Mariehamn, the capital of the Åland Islands, an autonomous part of Finland, where passengers can go fishing or visit a local brewery.

Cruising from the UK

Clients who don’t want to fly can alternatively cruise to the Baltic from the UK. P&O Cruises, Cunard, Saga Cruises, Swan Hellenic, Voyages of Discovery and Fred Olsen Cruise Lines have departures from Southampton, Dover and Portsmouth. Fred Olsen also has sailings from Newcastle and Rosyth, while Cruise & Maritime Voyages has departures from Hull and Tilbury.

No-fly cruises tend to be longer because of the extra sea time needed to sail across the North Sea and into the Baltic.

This can be up to two days each way for ships sailing from the south coast, although smaller vessels can save time by transiting the Kiel Canal, which links the North Sea with the Baltic.

New next year, Thomson Cruises has a selection of voyages from Newcastle to the Baltic on Thomson Celebration. Options include a 13-night Baltic Classics cruise departing August 29 from £1,352.

Also new, P&O Cruises has a 16-night ‘discovery’ cruise from Southampton on Aurora that overnights in St Petersburg and calls at the less-visited ports of Visby, a Swedish island in the Baltic, Gdynia, Klaipeda, Riga and Skagen. It costs from £2,799 departing May 13, 2017.