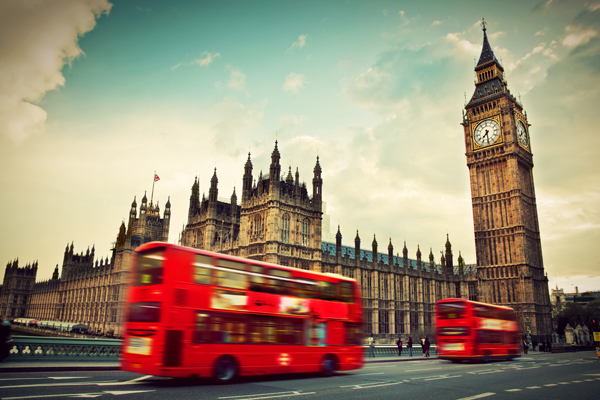 The number of inbound arrivals rose by 2% on the same month last year to 3.8 million, with spending up by 4% to £2.6 billion.

Numbers from North America, which includes the US – the UK’s most valuable visitor market – grew by 13% to 510,000 visits.

The Office for National Statistics data also show a record-breaking first eight months of the year for visits from EU countries, the UK’s largest visit-generating region, with 16.8 million visits, 3% up on last year.

The figures bring inbound visits from January to August to 25 million, up 3% on the same period last year and a record year–to-date. Spending by visitors during this period was £14.6 billion.

“2016 has been an incredible year for British tourism and underlined our status as one of the top visitor destinations in the world.

“We continue to attract a record number of tourists from across the globe, which is not only great news for the sector, but the whole economy.

“We are absolutely committed to supporting the industry, and our Tourism Action Plan and £40 million Discover England Fund will help it grow further and spread the economic benefits across the country.”

VisitBritain/VisitEngland Chief Executive Sally Balcombe said: “These back-to-back record-breaking figures not only underpin a longer-term pattern of growth for inbound tourism, one of our fastest growing export industries, but also demonstrate its growing importance to the UK economy.

“We’re inspiring overseas visitors to book a trip right now through our #OMGB ‘Britain, Home of Amazing Moments’ campaign, showcasing the incredible experiences on offer across our nations and regions.

“And we’re working with commercial partners in our key inbound markets including China and the US to convert the desire to visit into bookings.”

VisitBritain’s #OMGB ‘Home of Amazing Moments’ campaign, part of the government’s global GREAT Britain campaign, is launching with new content across major inbound visitor markets including Europe, the US and Australia and growth markets of China, the Gulf countries and India.