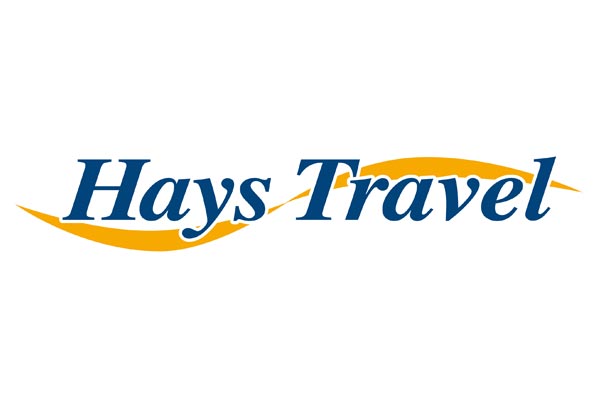 Hays Independence Group members saw cumulative profits rise 13% in the year to the end of September on the back of improved average selling prices and revenues.

Updating members at the annual overseas conference on board Royal Caribbean’s Independence of the Seas this week, commercial manager Claire Gibson said the consortium is aiming for 2017 to be its most successful year to date.

She said overall the group was 4% up for summer 2016 in terms of revenues, compared to last year’s performance when it finished on a par with the previous year.

The figures were compiled on a like-for-like basis and so did not take account of members who have been in the group for less than a year. With those included gross profits were up 20%.

“It shows us customers are increasing their average spend per person and in return that’s increasing your overall profit,” Gibson said.

The package market has outperformed the overall market and was up 5% last year and is currently up by 9% for summer 2017.

Due to problems in destinations like Greece and Turkey, Spain has performed particularly well, up 16% in revenue for the group thanks, in particular, to strong Canaries and Majorca sales.

However, this has pushed up prices and Gibson said there have been instances this year when going on holiday to Spain was more expensive for a family than a Caribbean cruise.

Also, alternative destinations like Bulgaria and Croatia are growing well in terms of passenger numbers. In long-haul Cuba and Barbados are both up 25% in terms of revenue.

Cruise is also in growth, said Gibson, with ex-UK Southampton sales up 13% year on year in terms of revenue and the Hays Cruise tour operation up 16% in revenue.

Gibson said: “We do not believe 2017 is going to be a smooth ride but our aim is to deliver for you and we want 2017 to be our most successful year to date.

“There are some exciting conversations taking place.”

John Hays, Hays Travel managing director, said the Independence Group currently has the highest number of branches in the group it has ever had.

Hays said the IG group was benefitting from being independent and flexible and using technology to provide customers with a personal service.

He said he is seeing more and more niche players with specialism in certain destinations or holiday types spring up exploiting increased customer demand for something tailor made.

“I could quote destinations around the world that are doing well but the big trend we are seeing is within our own tour operation to be able to come up with some bespoke holiday,” Hays said.

“We can control quality, choice of airline and yet still give people a full Atol. It’s that type of business we are seeing growing and flourishing, where we have a differentiated product.”