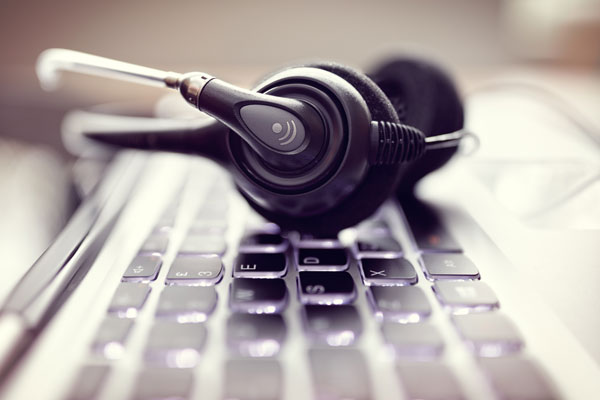 Cruise Nation has set up its own homeworking division as it looks to expand across the UK and overseas.

The Swansea-based retailer will hire 30 homeworkers to meet growing national and international demand from customers.

Managing director Phil Evans said the homeworkers will work alongside Cruise Nation’s 50-agent call centre but will also be encouraged to generate their own sales through local marketing.

Evans said: “Demand has been outstanding this year. We have not been able to recruit fast enough in Swansea, so we decided to search for the best partners in the industry, who maybe can’t work the standard ‘nine to five’.

“Our homeworkers will be an extension of the call centre; they will be on the same platform and not just being used as an overflow.

“Another advantage for us will be [the homeworkers’] marketing and promotion in their local areas as we want them stationed across the UK.

“We understand it can be difficult to manage family and work, especially in terms of childcare, and this offers flexible working hours.”

Michelle Martin joined Cruise Nation on October 10 as head of sales to lead the homeworking team. She was previously head of sales at Hays Travel and oversaw more than 200 homeworkers.

Martin said: “Our homeworkers will be working from home, but we’ll never let them feel like they’re home alone.”

Cruise Nation also confirmed it plans to join the ‘global’ travel market in the next 12 months as it targets international customers.