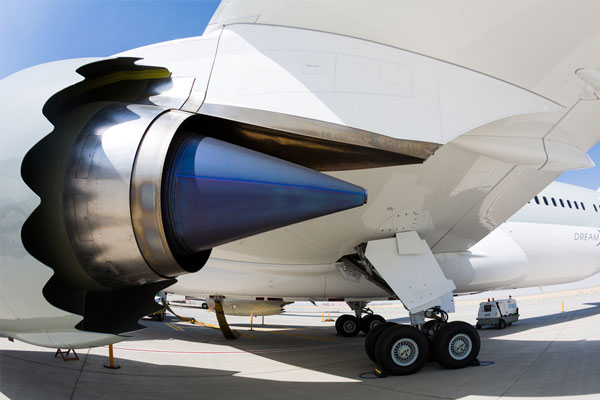 Boeing plans to deliver more aircraft than expected this year on the back of strong demand.

Boeing said demand for aircraft remained strong and that efforts to boost profitability were on track.

The overall net profit for the three months to September rose by a third to $2.3 billion although revenues slipped by 8% to $23.9 billion.

Revenues for the commercial aircraft division slipped by 4% in the quarter to $17 billion.

Work started on the 500th 787 Dreamliner in the period while progress was made on the new generation Boeing 737 MAX 8 and MAX 9.

The company has captured more than 3,300 orders for the 737 MAX since launch and Boeing said it remains on track to raise the production rate to 47 a month in the third quarter of 2017.

Chief financial officer Greg Smith said Boeing expected revenues to be flat to “slightly down” next year following a transition to a new variant of the 777 wide-body aircraft.

Boeing plans to cut production of the 777 to seven a month next year from 8.3 – with a further reduction expected due to slow sales and the arrival of the new 777X, the BBC reported.

Chief executive Dennis Muilenburg said: “We remain on track to deliver on our full-year commitments. At the same time, we are positioning Boeing for further growth through our intense focus on productivity, quality and safety across the company.”