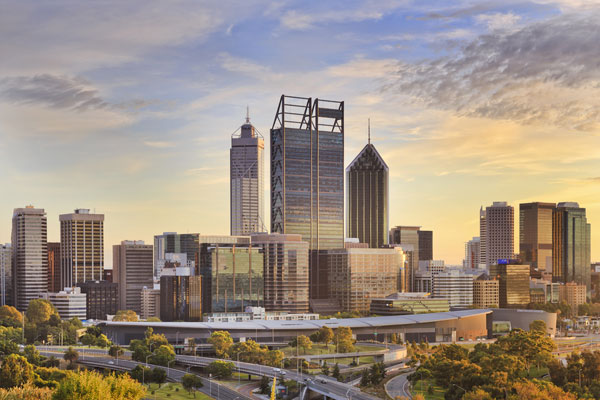 The boss of Qantas has flagged up the possibility of the airline starting the first non-stop air link between the UK and Australia.

Chief executive Alan Joyce suggested the introduction of the long range Boeing 787-9 Dreamliner from 2017 would enable the airline to fly direct from London to Perth.

Negotiations are underway to over the 8,990-mile route, with a final decision described as “imminent”.

Joyce said: “This aircraft allows us to fly routes that we could only imagine in the past.

“It allows us to fly from Perth to London, from Sydney to Chicago or Melbourne to Dallas.”

Referring to the London-Perth route, he told The Australian: “It’s such a great opportunity for Western Australia it would be a shame if we couldn’t close a deal. It’s so game-changing because Australia has never been connected with Europe with a regular passenger service.”

The first of eight 787-9s will be delivered to Qantas in a year’s time.

The aircraft will carry 236 passengers, including 42 in business class and 28 in premium economy.

Details of the initial Qantas Dreamliner destinations will be revealed in coming months, with the first international flights on sale before Christmas, the airline said.

The aircraft will gradually take over routes currently operated by the airline’s fleet of Boeing 747s as well as adding new city-pairs to the Qantas international network.

“We’re planning to make the most of the 787’s amazing range, so we’ve designed the cabin to give Qantas passengers a better experience on long haul flights,” Joyce said.

“We’re also redesigning the in-flight experience for the Dreamliner, from rethinking our menus to making better use of the self-service bars during different phases of flight,”