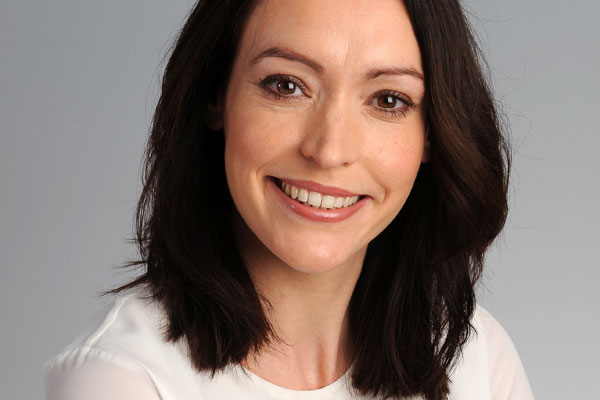 A new UK and Europe general manager for Air New Zealand has been named.

Jo Copestake is promoted to the role after Kathryn Robertson moved to become the airline’s general manager for Australia based in Sydney.

Copestake, who has been with the carrier since 2010, was previously sales and market development manager for the UK.

Her industry experience includes time working for at Eurostar, Gulf Air and Thomson Holidays. She has also climbed Kilimanjaro and trekked to the Everest base camp.

“She has been a real asset to the UK and Europe region over the past six years and has played an integral part in driving our success in this important market.”

Copestake said: “I’m looking forward to driving the regional strategy by continuing to grow profitable revenue to LA and New Zealand on our flagship route as well as working with the right partners to drive traffic over our gateways.”