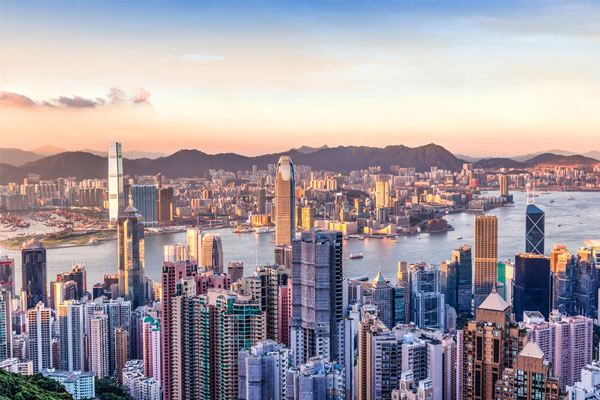 British travellers to Hong Kong have been warned to avoid expected protests this week.

The Foreign and Commonwealth Office issued the alert following clashes between police and protestors on Sunday.

Video taken by local media showed police spraying the crowd and protesters protecting themselves with umbrellas in scenes reminiscent of Hong Kong’s pro-democracy protests of 2014, according to the Wall Street Journal.

Legal proceedings were started on Thursday over whether its legislature should allow two politicians who advocate for greater Hong Kong autonomy to take office, after the pair staged an anti-China protest at their swearing-in ceremony last month.

The FCO said in an updated travel advisory: “Hong Kong is generally a stable society underpinned by the rule of law. While demonstrations are usually conducted in a peaceful and orderly manner, some have been more volatile in nature, resulting in confrontations between police and protesters.

“On November 6 a large protest related to the recent legislative council elections took place in Sheung Wan, which resulted in clashes between police and protesters into the early hours of the morning of November 7.

“There is an increased risk of further protests and public gatherings later this week.