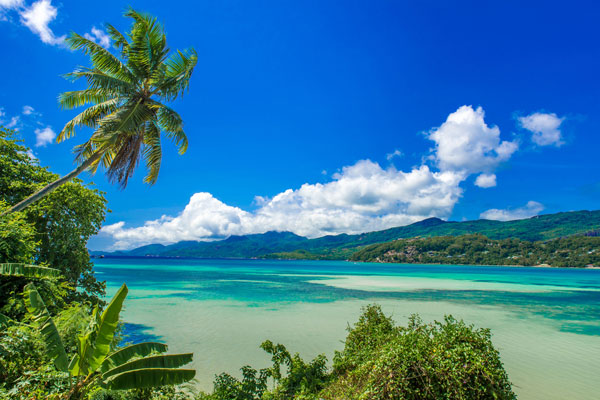 The Seychelles plans to introduce a cap on visitor numbers next year as it looks to further build on its sustainable reputation.

The government is currently mulling over what the cap for tourist numbers should be, however tourism minister Alain St Ange said the figure would be higher than the 300,000 global travellers expected to visit by the end of 2016. He said a decision on the cap would be made by the end of this year or early in 2017.

Visitor numbers for the UK were up 13% over last year, taking the number of British tourists to over 16,000.

“We know that we need to put a cap on tourism,” St Ange said. “The question is what the cap should be and we have a study going on currently to establish that.

“I don’t want to speculate on an exact figure. It will be higher than the 300,000 visitors we currently welcome.

“We have always been strong on green and Eco tourism, from when we were a British colony. It’s important to us that locals benefit from the lush green surroundings, just like tourists.”

The government has also taken the move not to allow any further big hotels to be built, with a focus on helping locals to open smaller guest houses.

The tourist minister said this would help visitors uncover “an affordable side to the Seychelles” which he refers to as “Seychelles’ secrets”.

He praised the role of tour operators and agents in helping to grow the UK’s visitor numbers.

“We aren’t shy to say that we’ve grown these numbers through the support and assistance of our tour operator and travel agent partners. We work together with them, rather than trying to build a booking business ourselves, which is a road other destinations have taken.

“We value the support of the trade.”