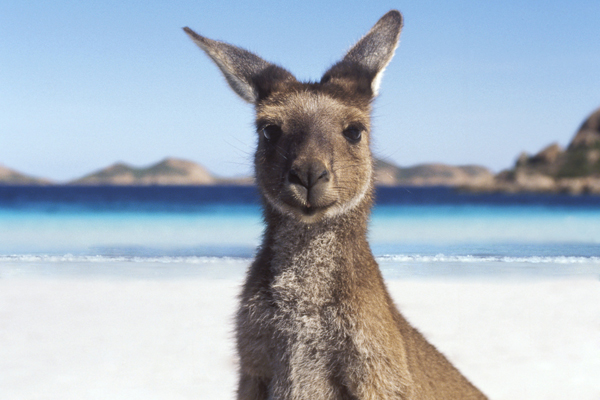 A “major revamp” of the Aussie Specialist training programme has prompted a 23% increase in the number of agents completing the course, coming as the country marks a third consecutive annual rise in visitors from the UK.

It now features 18 modules, with agents having to pass at least five in order to qualify as an Aussie Specialist.

Tourism Australia has also revealed details of its agent megafam, Corroboree West, which will see 100 UK agents – along with another 200 from Europe and the US – travel to the Gold Coast in October.

Regional general manager Denise von Wald said: “We’re so excited about Corroboree. It’s a terrific opportunity every two years to bring some of the best agents – people who are already selling us or who have the capacity to sell us in greater numbers – down to Australia to see it first-hand.

“We’re doing really well out of this market and it’s still one of Australia’s most important source markets. Our visitor numbers are close to an all-time record; the last time they were any higher was when we had an Ashes and a Lions tour in the same year.”

The number of British visitors to Australia has increased to 709,800 in the period from September 2015 until the end of August 2016, representing a 5.3% increase year-on-year, and the third consecutive rise.

That’s set to improve even further next year as the country hosts the Ashes cricket tournament and also benefits from visitors travelling to New Zealand for the British & Irish Lions rugby tour to New Zealand.

Von Wald added that changes to the working holiday visa and tax regime had prompted a push to encourage the youth market to consider working as they travel. She said: “This market is one of the largest for that type of visa, about 42,000 to 46,000 a year, but the numbers have been declining. Now that the dollar has been a bit stronger we are trying to encourage more young Brits to work, and we’re looking at trying to promote more of the jobs that are available.”