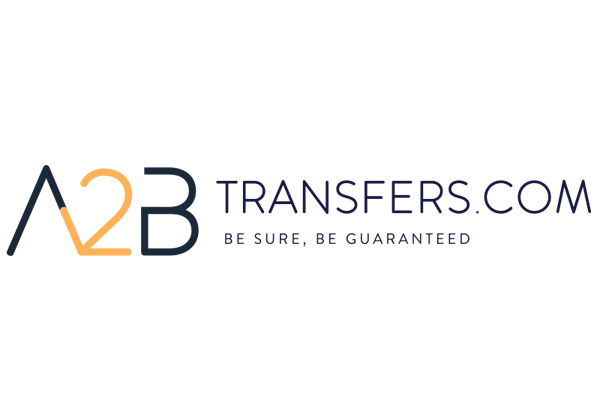 Transfer specialist A2B Transfers says it has plugged the gap left by the collapse of Lowcost Holidays – which was its biggest client – by signing two exclusive deals.

A2B has got exclusive deals with Broadway Travel for the next two years and signed a five-year contract with Holiday Extras, the first time the firm has tested its hand in the transfer market.

Lowcost had provided 10% of A2B’s business before the OTA collapsed in July, accounting for around £4 million in turnover.

A2B chief executive Renaldo Scheepers told Travel Weekly that the transfer specialist grew by 4% if you took out its Lowcost business, but ultimately saw turnover drop from £42 million to £38 million.

He is now estimating turnover to be in the region of £47 million next year, with other new contracts including Southall Travel and “significant” partners in the Middle East.

“If we continue what we are doing without Lowcost, then we will be back to where we were and we expect to see growth with the added sales team,” said Scheepers.

“We are a cockroach company. We survived an ash cloud, the credit crisis and the Lowcost collapse.”

In reaction to Lowcost’s collapse, A2B opted to take some cost-cutting measures, such as reducing its profile at this year’s World Travel Market.

“There’s nobody as big as Lowcost anymore,” Scheepers added. “So we’ve spread our business more. We’re really excited for the future.”

It now has salespeople operating out of South Africa, Dubai, Spain, Germany, Ireland and the UK.

The biggest growth is expected in Europe, but Scheepers said South Africa has had a surge in bookings and there is a lot of interest in Nigeria.

James Lewis, head of partnerships for Holiday Extras, said: “We are very excited by our partnership with A2B Transfers. We tested the market with an A2B white label and then went full-steam ahead after seeing some exciting results. “We have now integrated transfers into our core product portfolio which is performing remarkably well, coupled with great support from A2B.”