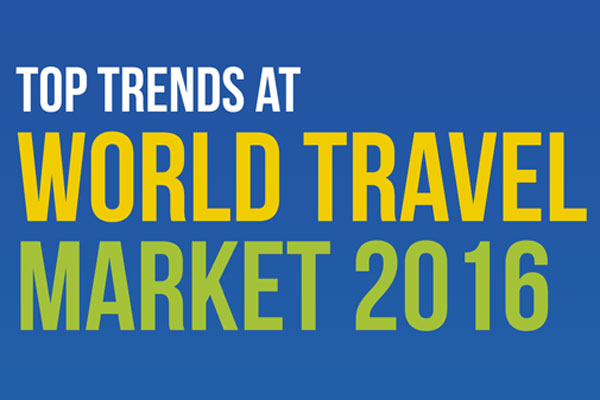 Online analysis of all mentions of World Travel Market 2016 has revealed what were the most talked-about destinations and topics, following research by Bell Pottinger.

PR specialist Bell Pottinger analysed all mentions of WTM on Twitter, Facebook, Tumblr, forums, news sites, blogs, YouTube and Instagram during the course of the three-day show, to reveal the topics, destinations and influencers that gained the most traction.

Announcements about Mexico, the Maldives and Los Angeles were among the top most talked about at the show.

Ghana was the most talked about destination at WTM, largely due to the attendance of its tourism ambassador, top influencer and broadcaster, Abeiku Aggrey Santana, which generated plenty of local coverage.

India also gained online traction after being named one of the hot spots for 2017, while Costa Rica’s eye-catching rain forest-themed stand drove lots of conversation and imagery online.

Greece and Italy were also in the top five destinations, following announcements on the new Phoenician Route and a blog featuring Venice on a budget, respectively.

James Thomlinson, managing director at Bell Pottinger, said: “WTM is always a benchmark for trends in 2017 and this year was no exception.

“Travel marketing trends highlight that brands are working ever more closely with influencers to reach their audiences through bespoke campaigns, rather than a more blanket approach.

“On the technology side, consumers appear to be turning away from apps that provide too many options, preferring simple, single-purpose apps that can be used for a specific purpose, while chatbots are gaining cut-through as useful booking tools.”