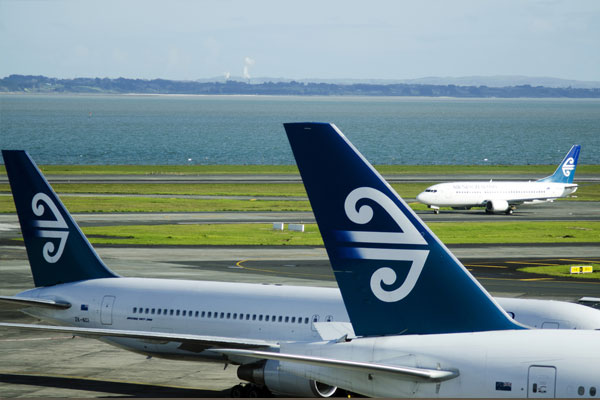 Air New Zealand has been rated as the best in the world for the fourth consecutive year by leading airline safety and product rating review website AirlineRatings.com.

The carrier was recognised for its record-breaking financial performance, award-winning in-flight innovations, operational safety, environmental leadership and motivation of its staff.

These factors have stamped the airline as an industry trendsetter. The airline’s premium economy class was also rated the best for the third time.

Qantas moved from second place from fourth last year while the Virgin carriers went up from seventh to fifth place. SIA was in third position.

The Virgin Atlantic was praised for introducing Boeing 787 Dreamlliners and ordering Airbus A350s.

British Airways, in sixth position, continues the introduction of 787s and A380s while introducing out cabin enhancements. –

Etihad Airways, in seventh place, was rated as having the best first class while launching new aircraft such at the 777X.

Meanwhile, Qatar Airways came top in rankings of the world’s largest airlines by AirHelp.com, which rates carriers based on the quality of amenities, on-time departures and how well they resolve flight delay compensation claims.

EasyJet was near the bottom of the list in 62nd place, behind budget arch rival Ryanair in 48th position and Norwegian 42nd.