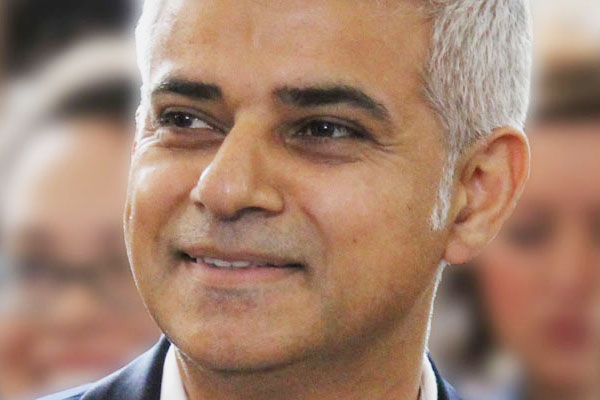 London mayor Sadiq Khan has thrown his weight behind a legal challenge designed to block a third runway at Heathrow.

He revealed that Transport for London was preparing to join four Conservative councils in preparing a joint High Court case against expansion of the west London hub. They are calling for a judicial review of the process.

He said he would not “just stand by and see hundreds of thousands suffer from the additional noise and air pollution”.

Khan, who has strongly backed a second runway at Gatwick, claimed that expanding Heathrow could have a catastrophic impact on people living in the capital.

His office said that Heathrow already exposed more people to aircraft noise than Europe’s five next biggest airports combined. An expansion would mean an extra 200,000 Londoners, including 43,200 schoolchildren, being exposed to an “unacceptable level of noise” every day.

He reiterated that he is completely at odds with the government’s decision to back Heathrow last month, as he highlighted the significant environmental impact that a third runway would have on Londoners’ lives.

Khan said: “I promised I wouldn’t just stand-by and see hundreds of thousands suffer from the additional noise and air pollution that a third runway would cause. These decisions show that I’m ready to help ensure that this misery isn’t inflicted on Londoners.

“That’s why I’ve directed TfL to provide their expert advice and assistance to support Hillingdon, Richmond, Wandsworth and Windsor and Maidenhead councils, and Greenpeace, as they prepare for a joint legal challenge, and why I will be ready for us to play an active role in the action if required.”

Writing in The Times today, he added: “We always knew that if the government opted for Heathrow, this process would drag on and be subject to delays and dithering.

“The elephant in the room is whether it is actually possible to deliver it at all, considering the legal and political obstacles in Heathrow’s way.

“There is a better choice. The evidence is clear that an expanded Gatwick would not only provide a substantial boost to our economy but could be delivered without causing the huge environmental damage that Heathrow will inflict.

“As we move forward, the government should be in no doubt that I stand ready to play an active role in this process. Ministers will not be able to ignore Londoners’ democratic views without a fight.”