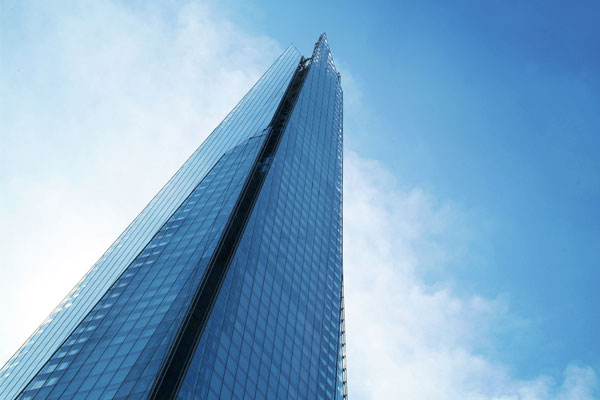 An Airbus A320 flying over the Shard in London on approach to Heathrow had a “very near-miss” with a drone, an official report has revealed.

The drone, described as black and about 20 inches wide, was spotted out of the right flight deck window at about 12.45pm on July 18.

The A320, which was flying at an altitude of 4,900ft near to the Shard skyscraper in central London, “narrowly avoided” colliding with the drone, according the UK Airprox Board (UKAB) report into the incident.

It deemed the incident to be in the most serious category of risk and said the drone operator had not been traced, the Daily Telegraph reported.

The crew said the drone had “probably” passed above the right wing and the horizontal stabiliser, which is found on the tail of the aircraft.

The UKAB report said: “Members agreed that this incident appeared to be a very near-miss and that the drone operator should not have been flying in that location at that altitude.”

It added that the account given of the incident “portrayed a situation where a collision had only been narrowly avoided and chance had played a major part”.

Steve Landells, flight safety specialist at the British Airline Pilots Association, said: “All drone users, especially hobbyists, who often have little training or understanding of the rules of the air, need to be aware of the dangers of flying them in, or near to, restricted areas; these include airports and densely populated areas such as central London.

“Pilots are pressing for better education and compulsory registration, during which the rules are made quite clear, and more high profile prosecutions of offenders.

“We would like to see drones fitted with technology that would stop them being flown in the wrong places, automatically make them move out of the way if they get too close to other aircraft and, as a last resort, alert air traffic control and pilots of their presence so avoiding action can be taken to prevent a collision.

“Flying a drone in an irresponsible manner puts lives in danger and any offending drone should transmit enough data to allow the police to locate the operator, and, if they have endangered another aircraft, a prosecution should follow.”