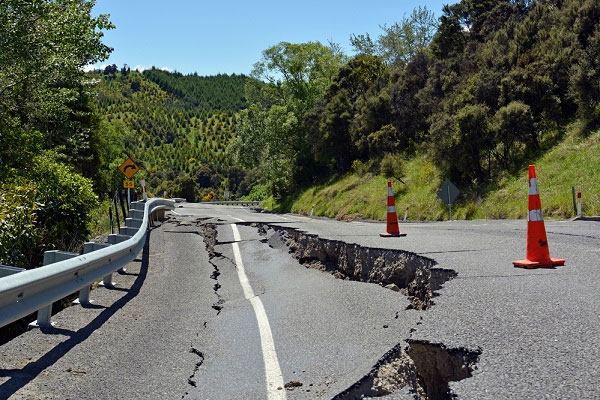 The Foreign Office is continuing to warn travellers in New Zealand of aftershocks caused by Monday’s earthquake, which hit 7.8 on the Richter scale and killed two people.

New Zealand’s South Island was shook by two tremors on November 14, which caused significant damage to roads and rail in the Canterbury region between Christchurch and Picton, making some areas inaccessible.

Hundreds of strong aftershocks caused power shortages and cuts in water supply since the initial quake and tsunami warnings were issued.

The latest advice is that further aftershocks are likely and could continue for “some time”.

An FCO statement released on Thursday said: “Aftershocks are likely to continue for some time and may be felt in areas across the country. You should follow the advice of the local authorities.

“If you’re visiting remote areas of New Zealand, make sure your journey details are known to local authorities or friends/relatives before setting out.”

Air New Zealand is advising customers to sign up to its travel alerts as flights may be disrupted as a result of potential further tremors.