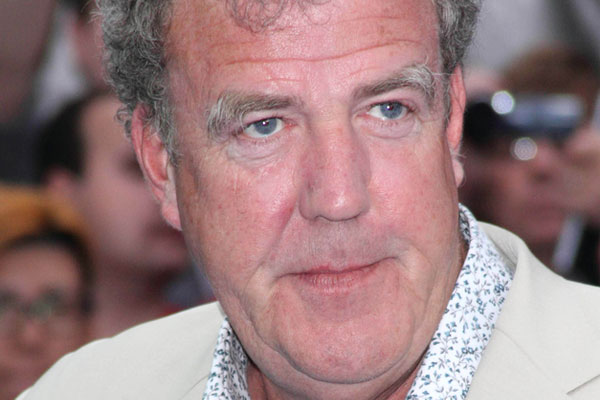 Airline unions have come to the defence of the German airport worker at the centre of a row over Jeremy Clarkson failing to board a plane.

Clarkson claimed Manuel Pereira swore at him and said he was from Argentina, where the then-Top Gear presenter caused controversy when filming in 2014 with a car believed to have a number plate referencing the Falklands War

After The Sun reported that the airport worker’s intervention prevented Clarkson from boarding a UK-bound flight from Stuttgart, a Reutlingen police spokesman told the BBC Clarkson’s accusations were “not comprehensible”.

It later emerged that Clarkson, along with fellow ex-Top Gear presenters James May and Richard Hammond, arrived late from the departure lounge on their way home from filming their new Amazon show The Grand Tour.

Now, global airlines union the ITF (International Transport Workers’ Federation) and German union ver.di have condemned what they are calling a “victimisation” of Pereira.

Ver.di’s transport national officer Katharina Wesenick said: “Since Jeremy Clarkson made his extraordinary allegations Manuel Pereira has been constantly harassed by the press. He is being photographed and hounded at work. Mr Pereira does not have a TV series to promote; he just wants to get on with his job quietly and efficiently – as he was doing when he had to inform Mr Clarkson that he was too late to catch his flight.

“On behalf of Mr Pereira, we would ask the press to act responsibly and cease this unjust harassment. The airport has investigated and established that this was a clear cut case of an airport worker having to refuse boarding to passengers who had arrived late from the lounge, where they had missed the urgent reminders. If the press have any questions I suggest they put them to Jeremy Clarkson.”

Paddy Crumlin, president of the ITF – which represents 683,799 aviation workers in 246 unions across 111 countries, added: “Around the world aviation workers are labouring to get aircraft in the air and passengers where they want to be, safely and punctually. That sometimes means turning away someone who has, due to their own actions, arrived too late. That is what Manuel Pereira did. Both the airport and the local police have confirmed this. In response Jeremy Clarkson unleashed a torrent of unbelievable abuse and now disproven allegations. We now learn that Mr Pereira, the innocent party in this rather sordid little affair, is being constantly hounded by some journalists. That has to stop now.”