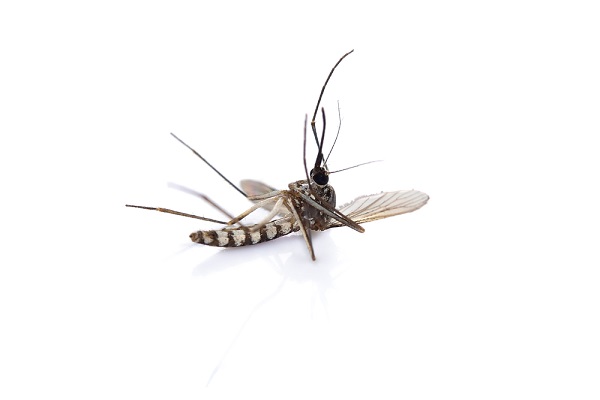 The British government has declared Vietnam as having a risk of Zika virus transmission.

It comes after the World Health Organisation announced plans to end the global health emergency over the spread of the Zika virus on Friday.

Zika – a disease spread by mosquitos – has led to some babies being born with microcephaly, an abnormal smallness of the head.

It was widely reported to be widespread in Brazil ahead of this year’s Olympics in Rio de Janeiro.

The WHO state of emergency was ended because Zika is now shown to be a dangerous mosquito-borne disease, like malaria or yellow fever, and should be viewed as an ongoing threat as other diseases are.

Dr Anthony Fauci, director of the National Institute for Allergy and Infectious Diseases, which is funding efforts to find a Zika vaccine, earlier warned that it was premature to lift the state of emergency since summer is just beginning in the Southern hemisphere.