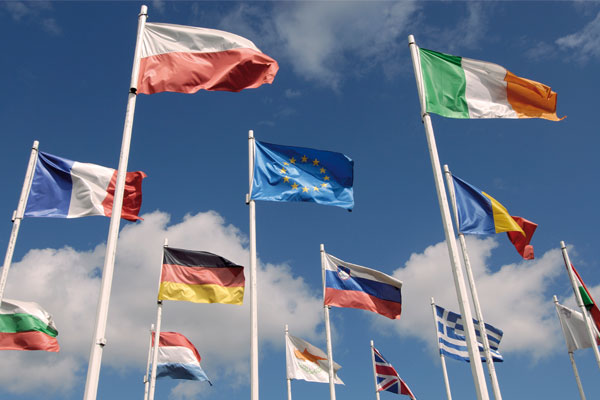 American travellers have been warned of a heightened risk of terrorist attacks throughout Europe this winter.

US citizens should “exercise caution” at Christmas holiday festivals, events and outdoor markets, the US State Department said in a fresh travel alert.

It came as research by Allianz Global Assistance found a “significant decline” in the number of US travellers planning to visit European cities affected by terrorism, such as Paris, Istanbul and Brussels.

The US State Department’s Europe travel alert followed “credible information” indicating that Islamic State and al-Qa’ida, and their affiliates continue to plan terrorist attacks in Europe, “with a focus on the upcoming holiday season and associated events”.

It said: “US citizens should also be alert to the possibility that extremist sympathisers or self-radicalised extremists may conduct attacks during this period with little or no warning.

“Terrorists may employ a wide variety of tactics, using both conventional and non-conventional weapons and targeting both official and private interests.

“While extremists have carried out attacks in Belgium, France, Germany, and Turkey in the past year, the Department remains concerned about the potential for attacks throughout Europe.

“If you are traveling between countries in Europe, please check the website of the US Embassy or consulate in your destination city for any recent security messages.”

“Be aware of immediate surroundings and avoid large crowds, when possible.  Review security information from local officials, who are responsible for the safety and security of all visitors to their host country.”

An Allianz Global Assistance USA spokesman said: “While it’s clear that concerns over terrorism have impacted travel to some cities in Europe, it’s encouraging to see that American travellers have opted to explore new destinations across the Continent.”