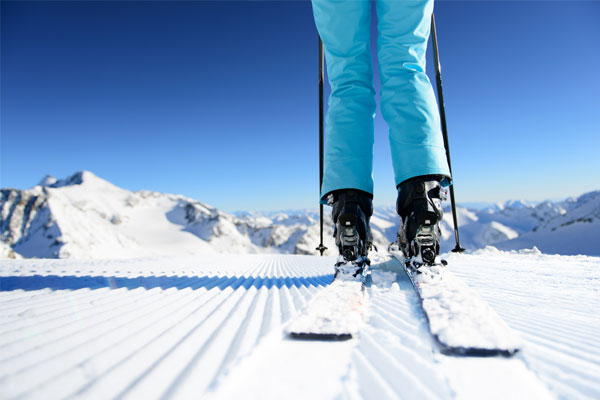 A “laissez-faire” approach to security means that skiers are being left vulnerable to theft on the slopes, according to the head of the Ski Club of Great Britain.

He was speaking after the club found that one in eight people (14%) have had their ski or snowboard equipment stolen or lost while on holiday.

But 61% of them make no attempt to mark or identify their kit.

The survey found that more than a quarter (28%) do not take security precautions when leaving their skis or snowboard unattended for lunch or après ski.

Only 4% use secure facilities to store their equipment, meaning the majority of equipment is an easy target for thieves.

McCusker said: “The value of snow sports equipment and the current laissez-faire approach to security most skiers take means easy pickings for thieves.

“Theft of skis and snowboards is a real problem. Not only is it distressing when you have your items stolen, it also impacts your precious time on the slopes and can ruin a holiday.

“It’s relatively simple to minimise your chances of becoming a victim of theft, but the risk is ever present.

“I would urge anyone planning their next trip to take out a specialist winter sports insurance policy to make sure all your equipment is covered.

“Remember to keep proof of purchase or rental receipt of your equipment as it is usually needed when making a claim.

“Always check what your policy covers you for before heading on holiday.”