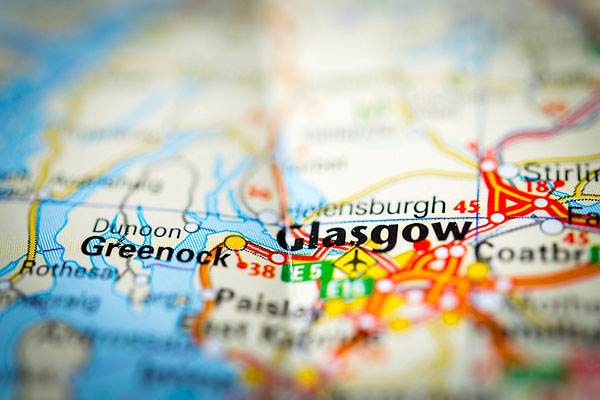 A “tram-train” link between Glasgow airport and the city centre could be operational by 2025.

The £144 million Glasgow Airport Access Project could see journey times cut to 16.5 minutes and would bypass the need to use the busy M8 motorway.

The link would involve a specially-designed hybrid tram-train using the existing railway network and on-street tracks.

If approved, construction could start in 2022 and the system would be operational by 2025, the BBC reported.

Four tram-trains per hour would run in each direction taking travellers between Glasgow Central Station, Paisley Gilmour Street and the airport.

The tram-trains would travel from Glasgow Central to Paisley before joining a new tram-line system to complete the journey to the airport.

An interchange point at Paisley Gilmour Street would allow passengers from points on the Ayrshire and Inverclyde train lines to access the service.

Scotland’s transport secretary Humza Yousaf said: “I look forward to continuing to work with the project team in order to assist them produce a robust and transparent business case which clearly sets out the impacts and a realistic and well informed assessment of all costs of any proposals to ensure informed decisions are made.”