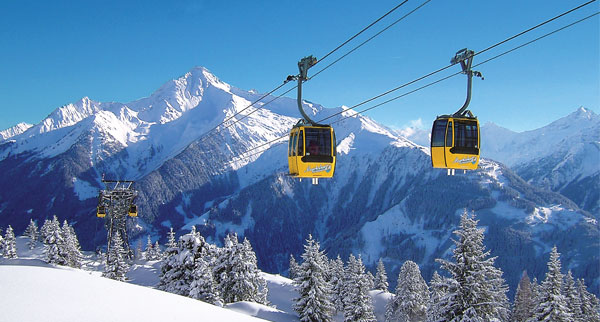 A six-day lift pass for Morzine, the ski resort with the least expensive pass, is £46.05 more than last year at £221.55, in spite of the resort only raising prices by €7.50, foreign exchange specialist Caxton FX found.

Despite North American ski resorts significantly slashing their prices, they are still the most expensive as a result of poor exchange rates caused by Brexit uncertainty.

Aspen is the most expensive destination out of ten surveyed at £412.20 for a six-day pass, despite dropping prices by $115 – leaving the cost just £2 cheaper than last year.

However, Park City has gone from being the second most expensive US resort last winter to the fifth as the cost of a lift pass has been almost halved to £298 – a saving of £140.

Rolf Wemuller, managing director at Wengen Tourism in Switzerland, has already felt the effect of the weakness in sterling.

“We definitely have seen fewer customers passing through since the referendum and I feel that this winter we will see less people coming skiing,” he said.

“Already chalet owners who have been coming for many years are choosing to stay in England and work rather than come out to the slopes, so it is likely that others will do the same.”