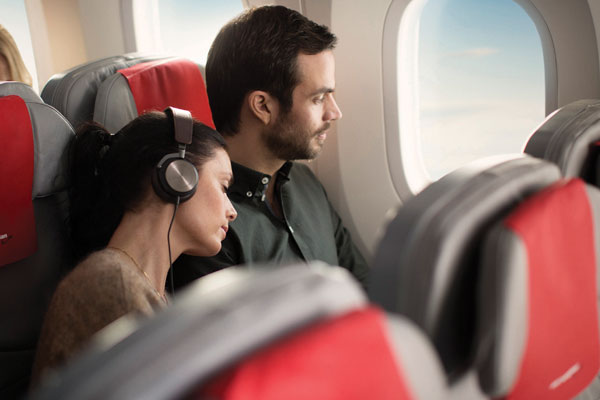 Low-cost long-haul airlines are much talked-about these days, but they may not quite be the modern phenomenon some pundits make them out to be.

Freddie Laker’s Skytrain was the trailblazer, with £59 fares from Gatwick to New York in 1977. Almost 40 years on, a new generation of carriers is jockeying to entice cost-conscious travellers with an unprecedented list of destinations.

Skytrain went bust in 1982 in the face of pressure from transatlantic incumbents anxious to protect their monopoly. But the Laker legacy lives on, with transatlantic routes remaining the main focus of growth – although Norwegian has ambitions to expand into Asia, the Middle East and Africa.

The equation wouldn’t be complete without Thomson and Thomas Cook; both have emerged from their charter airline roots as major long-haul players on global leisure routes.

There’s no lack of ambition by the main players, with new aircraft, routes and inflight offerings – albeit mostly at additional charge. In the fight against traditional network carriers, how do the upstarts of long-distance flying match up, and what kind of inflight service can be expected for their rock‑bottom prices? 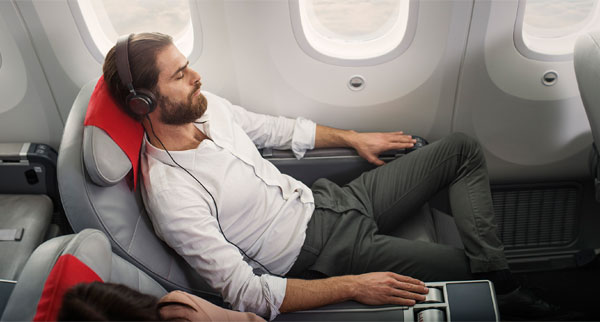 What’s included: Personal seatback inflight entertainment screens measure nine inches on 787-8s and 11 inches on 787‑9s. All passengers have access to in-seat power ports to charge personal devices and do not pay a supplement for seats with extra legroom.

Where next: Introducing the extended-range Boeing 737 Max in 2017 will open opportunities to serve the US East Coast from smaller UK airports. How much: Fares at £135 one‑way from Gatwick to Boston and £399 in premium in winter and £449 in summer.norwegian.com 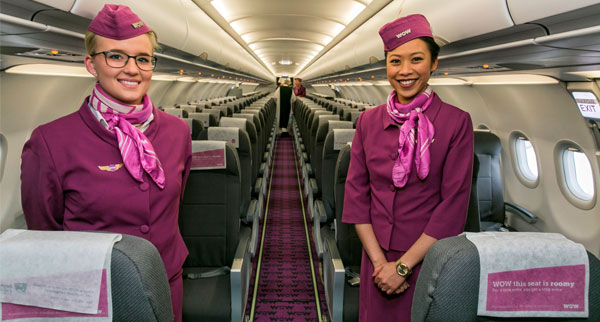 What’s included: A seat on the aircraft at a no-frills price with one small carry-on bag. A fee of £38 is charged for larger carry‑on bags. Checked bags cost from £53 per flight. Passengers pay $17 extra to rent iPads to view inflight entertainment. All inflight food and drink costs extra. Seats with extra legroom cost between £16 and £38. All tickets are non‑refundable.

Where next: Daily flights from Gatwick to Los Angeles and San Francisco, via Reykjavik, from March 27, with one-way fares starting at £149. The year-round services currently operate four times a week to Los Angeles and five times a week to San Francisco. Miami joins the network from April 2017 and a new route to Pittsburgh starts on June 16 four times a week with connecting flights from Gatwick and Edinburgh. The fleet of 11 aircraft is set to grow to 17 by the end of 2017.

How much: Fares start at £119 one-way to destinations in the US and Canada.wowair.co.uk 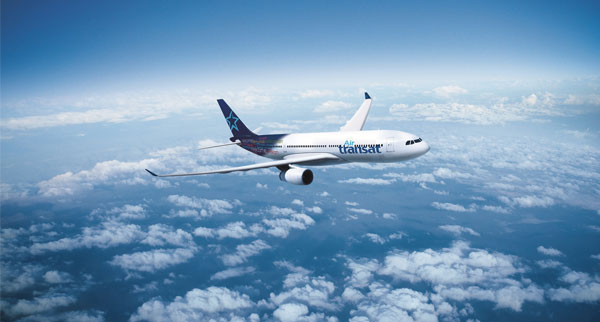 What’s included: Economy passengers get one 23kg checked bag and one 10kg carry-on bag. Seat width is 16 inches with a 32-inch pitch. Snacks and drinks can be bought on board. Club passengers have a 40kg checked luggage allowance and a 15kg carry-on bag.

Where next: Increased use of A330 wide-body aircraft and a growing number of domestic flights from Canadian hubs.

How much: Fares start at £315 return from Gatwick to Toronto. airtransat.com 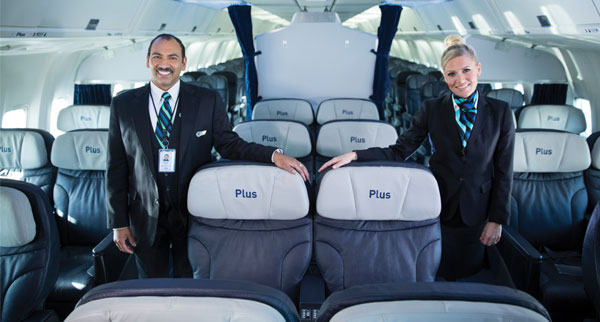 Routes: Year-round from Gatwick to Calgary and Toronto.

On board: Two-class configuration – economy and Plus. One carry-on bag free of charge. Seatback TV included. Extra charges in economy for food and alcoholic drinks, internet access, earbuds, charging cable and blanket.

What’s included: Three fare types – Econo, Flex and Plus. Travellers on lowest Econo fares must pay £15-£18 for the first checked bag and £21-£25 for a second. Flex fares include one checked bag. Plus includes two checked bags, advance boarding, priority security screening, lounge access at Gatwick, pre-departure drink and bottled water, meal selection, beers, wines and spirits, amenity kit and hot towels. Advance seat selection in Econo and Flex costs anything from £3 to £35 depending on position of seat.

Where next: Summer 2017 flights to be announced in January.

How much: Fares start at £302 return from Gatwick to Toronto in January.westjet.com 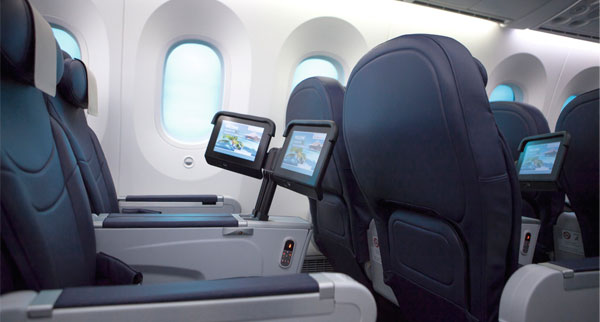 On board: Two-class configuration – economy and premium. At least 32-inch seat pitch in economy plus on‑demand films and TV, all drinks, three-course meal, afternoon tea or breakfast and meals for children.

Where next: Phu Quoc in Vietnam from winter 2017, Saint Lucia and Cayo Santa Maria in Cuba in summer and winter 2017. Flights from Bristol to Barbados, Cancun, Punta Cana and Florida being introduced for winter 2017.

How much: A 14-night holiday to Vietnam starts at £889 from Gatwick in November 2017.thomson.co.uk 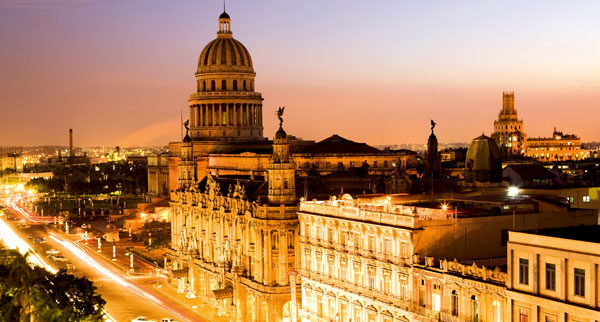 Weekly flights run in winter from Glasgow to Orlando.

On board: Two-class configuration, with 265 seats in economy and 49 in premium. Economy class includes one 6kg bag, personal 8.9-inch screen with on-demand entertainment and economy meal created by celebrity chef James Martin.

Where next: Manchester-San Francisco in summer 2017. Manchester-Boston frequency doubling to four flights a week and Manchester-Los Angeles up from two to three a week.

How much: Fares from Manchester to San Francisco start at £490 economy and £690 premium. thomascookairlines.com