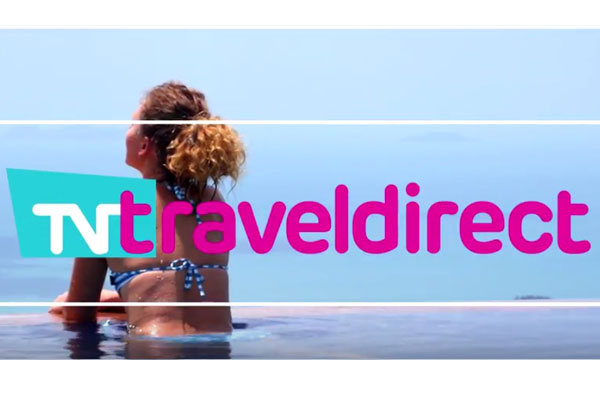 TVTravelDirect will run for an hour once a week on Sundays on Freeview, Sky and Virgin via eight regional channels such as London Live, Birmingham’s Big Centre TV and Liverpool’s Made TV.

It will feature content from travel companies and be edited with voiceovers by a team from London Live to show news, tips and holidays from up to eight different destinations or suppliers per episode.

Everything featured will be Atol or Abta protected and is aimed to increase bookings by including up to three deals per feature.

He said: “For tour operators, hotels and destinations, having their brand on TV has a big value.

“We want to create and inspirational reaction from the viewers and, crucially, give them an idea of what it will cost to go to that destination.

“Retailers can make use of the videos we make to help them sell a destination and its products. Tour operators and travel services can also tap into our viewers with affordable advertising slots.”

Adverts to run around the programme are also available from £2,395 plus VAT.

Dighe added that advertising costs on national TV are “phenomenal” and price most companies out.

Dighe said the show was unique but, when pressed on what to compare it to, said it was comparable to long-running ITV show Wish You Were Here which finished in 2003.

The first programme will air on January 8, and they will be available to watch online afterwards and the other channels are based in the Bristol, Cardiff, Leeds, Tyne & Wear, and Brighton & Hove areas.