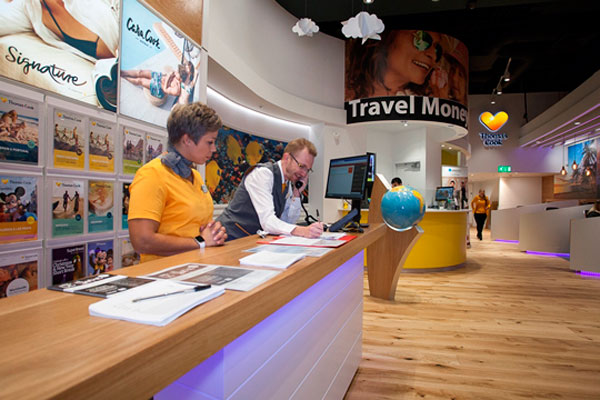 Thomas Cook has reasserted its commitment to the high street as the business “re-focuses” its retail network.

In October the travel giant announced it would be closing 28 high street shops and increase its presence in higher footfall areas, such as shopping centres.

Speaking to Travel Weekly at the company’s retail conference in Paphos, Cyprus, UK retail director Kathryn Darbandi said: “Thomas Cook was born in retail, and retail is really critical in this organisation. But we believe in omnichannel and serve the customer wherever they choose to shop. Our customer service is our differential. Those who have the best customer service will win on the high street.”

However, she said that closing some shops in certain places was normal practice for modern retailers, adding: “The strategy is to look at our retail estate from a quality perspective. We need the right jobs in the right places in the right format.”

Under new plans, all Cook shops will be classified into two categories – Discovery and Neighbourhood stores.

Neighbourhood stores will be those located primarily in high streets while Discovery will be located in shopping centres, out of town retail parks and busy high streets.

A total of 25 new shops are in the pipeline, with the first two Discovery Stores in Stratford and Chelmsford already open and Belfast to follow in December.

The majority of all the new shops will be Discovery stores which offer technology such as virtual reality, but Darbandi did not rule out opening new Neighbourhood stores.