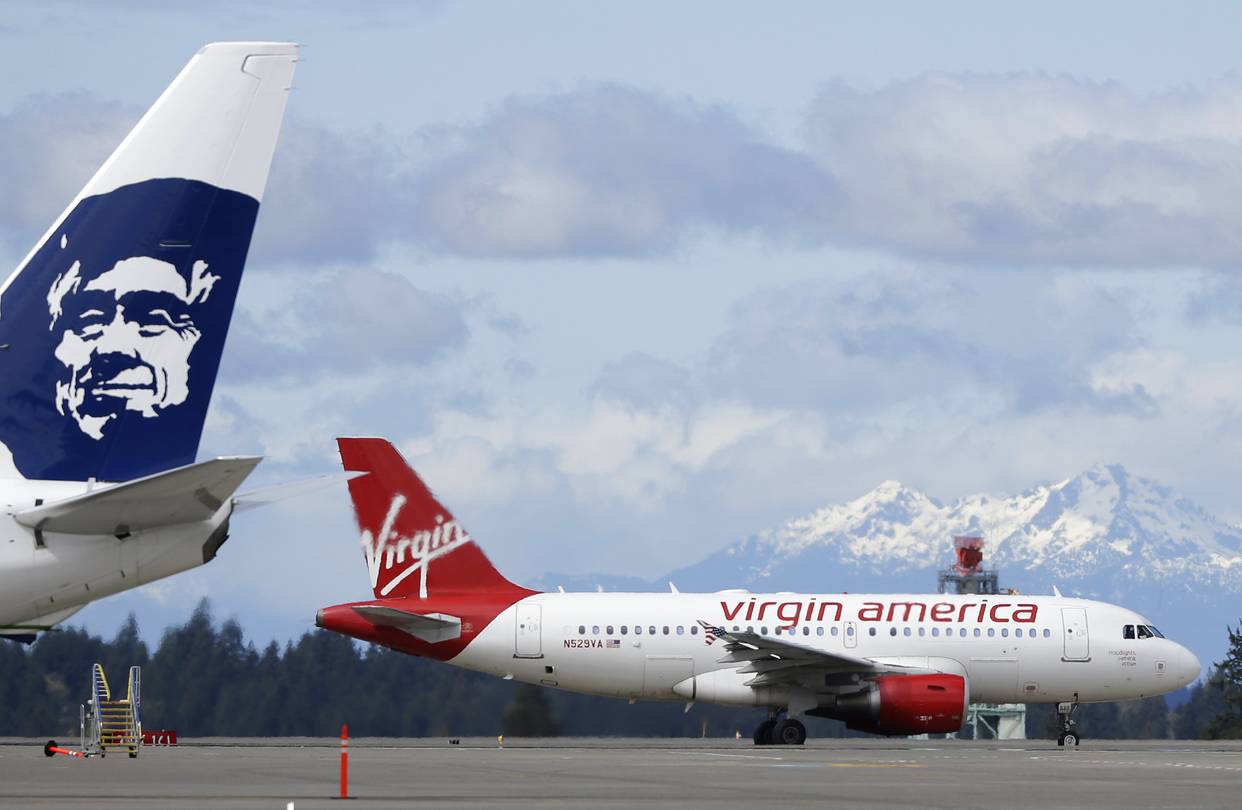 Alaska Air Group’s $2.6 billion takeover of Virgin America was last night cleared for take off by US authorities.

The Business Travel Coalition welcomed the decision by the US Department of Justice to give the green light to the deal, first announced in April.

Seattle-based Alaska Airlines pledged to keep the majority of existing code-share flights with American Airlines intact with only “limited changes” once the Virgin America merger has been completed.

However, Alaska Airlines agreed to end its code-sharing agreement with American on those flights that complete with Virgin America, including routes out of Los Angeles International airport.

The DoJ did not require changes to any other agreements between Alaska Airlines and American, including interline or reciprocal loyalty scheme agreements, or any of Alaska’s other airline partnerships.

The airline was not required to divest any assets as a condition of DoJ clearance which will create the fifth largest US airline by traffic.

“Start-up airline entry is very difficult today and remedies for the many competition and consumer problems are few. As such, the preservation of existing competition is critically important.”

Alaska Airlines chairman and chief executive Brad Tolden said: “We remain confident in the merits of this transaction.

“The expanded west coast presence and larger customer base create an enhanced platform for growth, which is good for investors, employees and especially customers – who benefit from more choices, increased competition and low fares.

“With this combination now cleared for take-off, we’re thrilled to bring these two companies together and start delivering our low fares and great service to an even larger group of customers.”

Alaska Airlines, together with its regional partners, carries 32 million passengers a year across a network of 110 cities with an average of 970 daily flights throughout the US, Canada, Costa Rica, Mexico and Cuba.