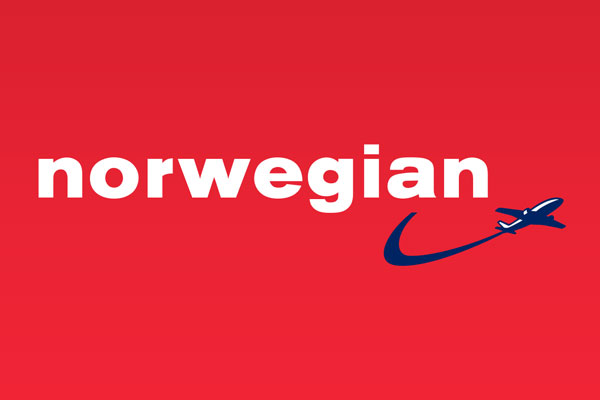 Norwegian has heralded the delivery of its first Airbus as a “milestone” moment for the budget carrier.

The first of 70 A320neos ordered by the group has been delivered to subsidiary Arctic Aviation Assets and will be leased to Hong Kong carrier HK Express.

The aircraft is the first of 12 that will be leased to the Asian airline.

AAA also placed a new order of 30 Airbus 321 long range aircraft earlier this year for use by Norwegian.

Eight of these aircraft are due to be delivered in 2019 and the remaining 22 the following two years.

The new aircraft is seen as fitting well with Norwegian’s global expansion plans and future long haul network, both in terms of size, range and fuel efficiency.

The new aircraft type has a longer range than the A320neo, is more fuel efficient and carries approximately 220 passengers.

This aircraft will enable new routes to be started between the US east coast and Europe, between Scandinavia and parts of Asia, as well as South America and Europe, according to the carrier which currently operates a fleet of Boeing 737s and 787 Dreamliners.

AAA chief operating officer Tore Jenssen said: “This delivery is a milestone for us as it is the first of many Airbus aircraft to be delivered in the near future.

“It is a pleasure to work with HK Express and support their expanding network with the modern and fuel-efficient A320neo.”