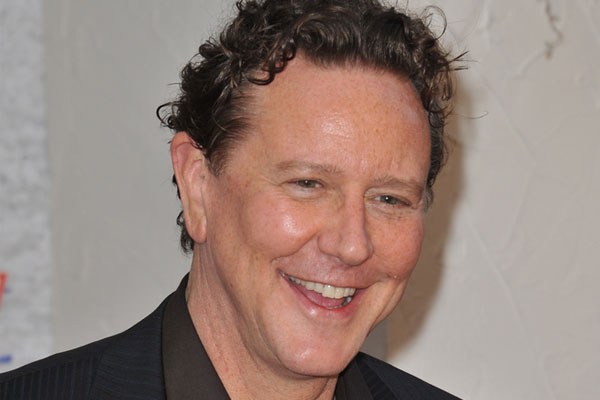 A US actor was arrested after a confrontation with security officials at an airport in Dallas.

The police said he had refused to go through security screening.

He then resisted a pat-down by the airport security. But his lawyer questioned the claim, the BBC reported.

Reinhold co-starred in such 1980s films as Beverly Hills Cop and Fast Times at Ridgemont High.

Reinhold’s attorney said the actor had successfully passed the Transportation Security Administration scanner and was stopped only after his bag raised an alarm, according to the Dallas Morning News.

The attorney added that the actor did not understand why he needed to be searched after he had gone through the scanner without incident.