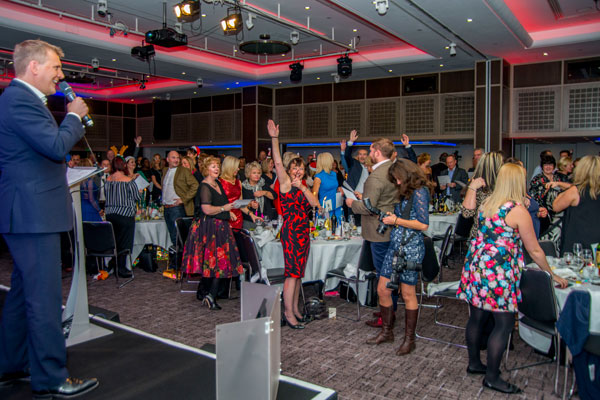 The Association of Women Travel Executives (AWTE) has raised more than £20,000 for the Alzheimer’s Society at their annual Christmas lunch.

Guests dug deep during the silent and live auctions at the Grange Tower Bridge Hotel in London last week and entertainment was provided by Aled Jones with a Christmas sing-a-long.

Exiting chair, Debbee Dale, also unveiled plans for a branch of the AWTE to launch in Ireland in early 2017, following plans in November for AWTE to expand globally.

Dale said: “The AWTE Christmas lunch, as well as just being enormous fun, is a great opportunity for the members to join together and celebrate these achievements and support female progression and development in the travel and tourism industry.”

Former Coronation Street star and ambassador for the Alzheimer’s Society, Sally Lindsay, was also guest speaker at the event.