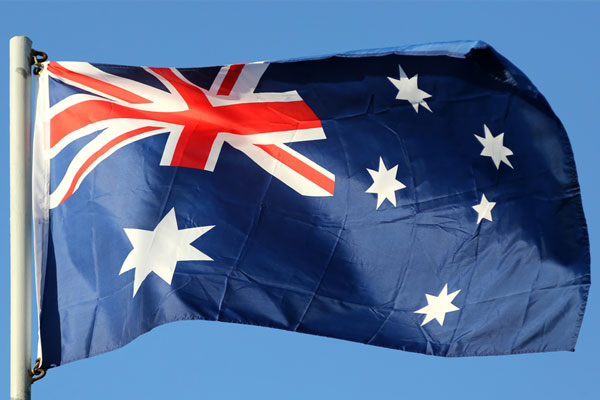 A backpacker held against her will during a road trip in Australia was rescued by police after texting her location to her father in England.

The 20-year-old woman had agreed to ride with a man from their hostel in south-east Queensland to Brisbane.

But when he began driving in the opposite direction, she demanded to get out of the car. The man refused.

Police intercepted the pair at Gympie, 55 miles from the hostel, after her father contacted them.

The 22-year-old driver, from Sweden, was arrested and taken to hospital for medical treatment, according to a BBC report.

The local Courier Mail newspaper named the woman as Mary Kate Heys, from Manchester. Police said she was not hurt.

The newspaper quoted her as saying that the man woke her up at 4.30am local time on Monday at the Mooloolaba hostel, on Queensland’s Sunshine Coast, and she agreed to go on a road trip with him.

She reportedly began to feel unsafe when he changed plans and said they should drive to Far North Queensland.

“I was so scared and I thought I was going to die,” Heys told The Courier-Mail.

She sent her father text messages reading “I need you to call Australian Police” and “I’ve been taken by a man … please hurry”, the paper reported.

The Swedish man will not face charges after the British woman withdrew her complaint against him, police said.