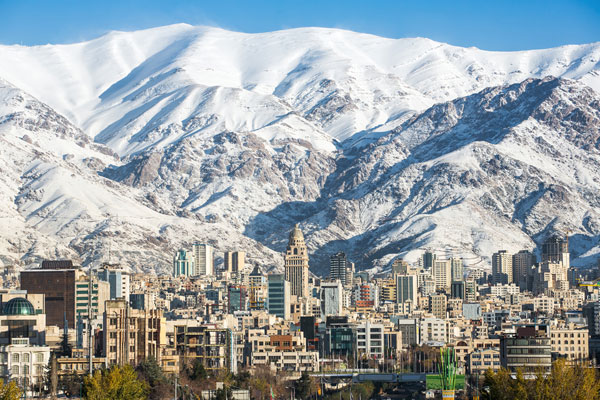 The partial lifting of sanctions against Iran is opening the country up to potential for tourism investment, according to new research.

While the US still has sanctions in place, hotel groups based in other parts of the world have already started to move in, led by AccorHotels this year.

Others are following including the UAE’s Rotana and Melia of Spain.

Six different international hotel brands are expected to be established in Iran by 2018.

Yet the country aims to attract a huge increase in tourists by 2025, worth $35 billion a year. Tourism currently accounts for less than $8 billion.

Increased tourism would enable Iran to compete against many regional destinations, such as Egypt, Dubai, Oman and Turkey.

Euromonitor Middle East head of research Nikola Kosutic said: “Iran is a bright star. The potential is enormous when you consider where they are now, and what they could achieve in the near future.

“Iran is likely to become the leading tourism market in the Middle East and North Africa region, provided the infrastructure is able to develop and cope with changes.”

The Euromonitor report on travel and tourism in Iran will be a main focus for discussion at the first Iran Hotel & Tourism Investment Conference (IHTIC) being held on February 7-8.