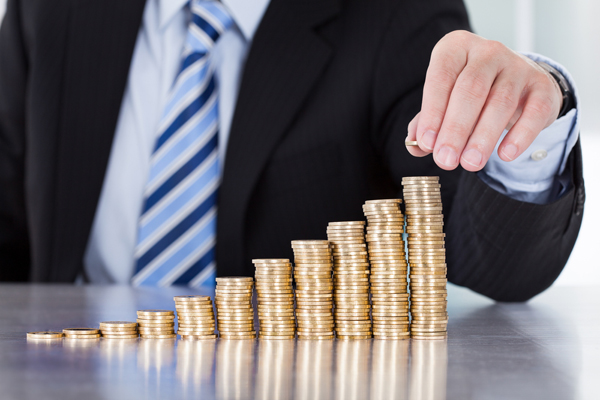 British holidaymakers could be paying at least 10% more for their holidays in 2017, research released today (Wednesday) warns.

This is due to continued uncertainty over Brexit, plus a combination of sterling depreciation, the rising cost of oil and ongoing geopolitical events affecting global tourism.

Four out of five UK travel companies are bracing themselves for pricing increases next year, according to the study by global travel deals publisher Travelzoo.

UK managing director Joel Brandon-Bravo said: “The impact of sterling’s fall in particular has not really been felt in holiday pricing to date, however all the signs are pointing in the direction of price hikes for many popular holiday destinations in 2017.

“Until now British travel companies have been absorbing some price increases on costs such as hotel rates set in euros and many have been selling holidays at prices set before the June referendum.

“Businesses cannot do this indefinitely, however, and we expect pricing for next year’s holidays to increase by at least 10%. For almost one fifth (17%) of those we spoke to the increase could be as high as 15-20%.”

He added: “In Britain, the travel industry serves two masters; firstly, the UK economy – which is currently feeling the effects of Brexit, with a pound worth much less than this time last year; and secondly, the wider global market – one that’s reeling from rising oil prices, travel bans to north African sun destinations, and safety concerns in other traditional holiday destinations.

“If one catches a cold, the other can normally soak up the additional expense. However, when both are struggling – as they are right now – something has to give.”

Travelzoo’s 2016 Travel Trends research found that a quarter of consumers are avoiding European holiday destinations, due to concerns over the falling value of the pound and general safety concerns.

South Africa, Montenegro, Oman and Sri Lanka are likely to see a rise in UK tourists in 2017 as they offer good value for money.

Brandon-Bravo said: “For those looking to minimise the impact of these imminent price hikes we would advise consumers to consider the following – book early for peak holiday periods such as summer 2017, consider destinations that have more favourable exchange rates and be open-minded about which country you visit.

“If destinations such as Sharm el-Sheikh and Tunisia remain closed to the UK this will continue to put pressure on pricing to ultra-popular western Mediterranean destinations.

“The world is a large place – perhaps 2017 is the year to break out of predictable holiday destinations and try somewhere new.”