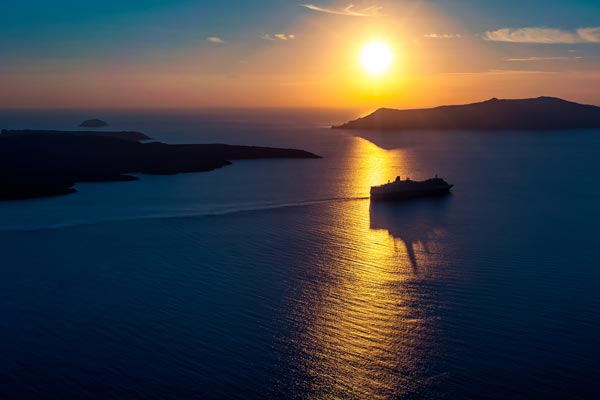 Carnival Corporation is set to unveil a ground-breaking “customer experience platform” which it claims will offer unrivalled levels of personalisation for guests and change how holidays are delivered in future.

Writing in a blog ahead of a keynote speech at the Consumer Electronics Show in Las Vegas on January 5, chief executive Arnold Donald said the company would reveal a new approach “based on permanent connectivity”.

Donald said the new platform was the result of two-and-a-half years of research and development.

While declining to offer details, he said: “On January 5, we will unveil a new experience platform that creates an unprecedented connected guest experience based on the Internet of Things – i.e., connectivity throughout an entire space – that will change vacations forever.

“We believe it delivers a whole new level of personalization, interaction and simplicity for what guests experience before, during and after a vacation.”

He added: ‎”As you travel to CES, think about all the touch points along your journey and how innovations in the travel space could not only impact future vacations, but also help uncover new opportunities in other industries around the globe.”

Donald is the first travel executive to be a keynote speaker at the Consumer Electronics Show, which is organised by America’s Consumer Technology Association and is attended by more than 165,000 people.

He admitted that his inclusion as a speaker may have confused some attendees, but promised to reveal “a breakthrough CES announcement showing the power of technologies to transform travel”.

He also said the announcement would be the next stage in Carnival’s attempts to use innovation and technology to lead the industry.

One of its brands, Holland America Line, recently announced a ‘destination immersion experience’ called Exploration Central, which will allow guests to research destinations on digital and traditional channels before and during a cruise from next year.