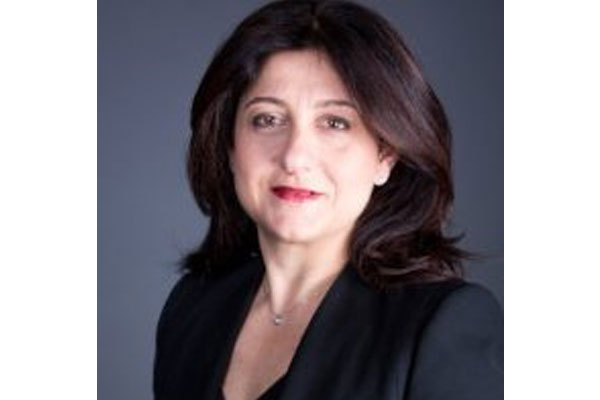 She is to join the UK regional airline as chief executive from January 16, 2017.

Ourmieres-Widener was chief executive of Dublin-based CityJet for five years from 2010 and has since been chief global sales officer for American Express Global Business Travel.

Laffin said: “We are delighted that Christine is joining Flybe at what a very exciting time for the company, as we transition to become an increasingly customer-driven business.

“Christine brings extensive experience of aviation and travel, as well as deep knowledge of the UK regional aviation market, which will be extremely valuable to Flybe. I very much look forward to working with her.”

Ourmieres-Widener added: “I am very excited to be joining Flybe and being able to bring my industry experience and passion to the business.

“I look forward to working with the board and the entire team to continue Flybe’s progression to becoming a more customer-focussed business, aided by the greater control the airline now has over its future fleet size.

“As Europe’s largest regional airline, Flybe is already in a strong position and I believe can deliver significantly more over the coming years.”