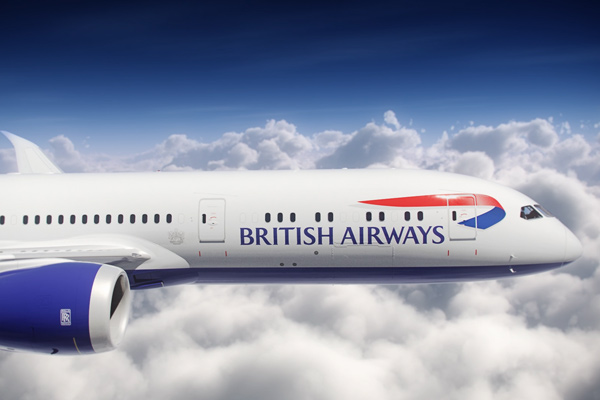 The threat of a strike by British Airways cabin crew was lifted yesterday.

The union representing “mixed fleet” crew suspended the walkout on Christmas Day and Boxing Day following a revised pay offer by the airline.

The new pay offer will now be put to a ballot of members of the Unite union following talks at the conciliation service Acas.

More than 2,700 staff had been due to take action in a row over pay.

The breakthrough came just two days after 1,500 airport ground staff members of the same union called off a Christmas strike.

However, Virgin Atlantic faces a work to rule by members of the professional Pilots Union from today in a dispute over union recognition. The carrier vowed to operate all flights as normal.

Commenting on the BA talks, Unite general secretary Len McCluskey said last night: “Over the past four days, and indeed the past two years, this union has worked tirelessly to find a resolution to the issues causing our members concern.

“We now have a new offer from the company which we will put to our members. The two-day strike over Christmas and Boxing Day is now suspended.

“It will be for our members now to decide if British Airways has done enough to meet their concerns.

“I want to pay tribute to our cabin crew members who have been determined to achieve a negotiated settlement. Their commitment to secure a better deal for all of their colleagues is something we should all admire.”

BA said: “The trade union Unite has announced that it has called off the strikes scheduled for Christmas Day and Boxing Day.

“As previously announced we will be running our normal schedules on those two days and if you are travelling with us, we look forward to welcoming you on board.”