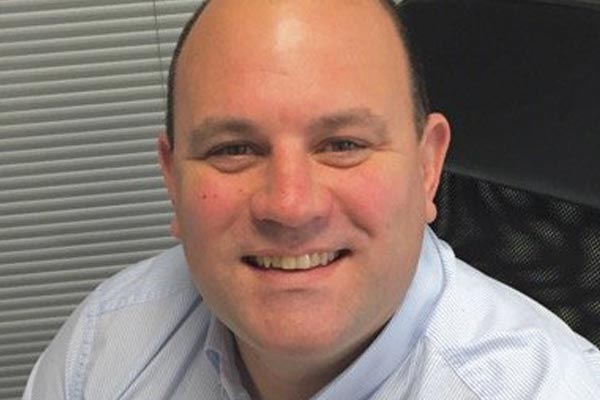 We shouldn’t leave it to tourist boards to champion their cause, says Andy Freeth, managing director of Travel 2 and Gold Medal

Happy new year – I hope you ate to excess and got very merry indeed. I’m going to spare you a rundown of ‘what to expect in travel for 2017’ and even refrain from a hilarious-yet-informative breakdown of my new year’s resolutions (and those I have managed to break already).

Instead, inspired by the Balearic Islands’ new Better in Winter campaign (congratulations to all involved, as I have spotted it many times) I’ve been mulling over the travel equivalent of the age‑old chicken and egg question. When it comes to encouraging visitors outside peak seasons, what should come first – the demand or flight capacity?

The Balearics tourist board reported a 9.5% increase in Brits visiting between January and September, compared with 2015. That’s a solid case for investing time and money into highlighting the Mediterranean archipelago’s year-round charms.

What’s more, with British Airways having increased its direct flights from London City to Ibiza by 50% last October, it seems the industry agrees that more UK travellers are looking to head to the islands in search of winter sunshine.

There was an open letter to Ryanair on Twitter doing the rounds at the end of the year asking the airline to consider scheduling direct winter flights from the north of England to Ibiza, instead of putting much of its fleet into hibernation.

Parking the topic of why we still discriminate so heavily against the 86.7% of Brits who don’t live in London for another occasion, the tweet prompted an unusually pensive few minutes.

In particular, what I started pondering was whether it’s enough simply to put pressure on one carrier to help open up a destination to British holidaymakers or should we, as an industry, direct our lobbying a little further afield?

After all, do the airlines create the demand or do they simply go where the demand is? And, conversely, does the tourism industry sometimes find itself in a situation in which it’s scrabbling around trying to put together attractive‑sounding packages, simply because the air capacity is there?

When it comes to UK airports to potentially get behind the campaign, the prospect of added revenue from landing fees and increased passenger numbers is a no-brainer. In which case you could argue that it’s time to take the issue direct to Manchester airport, or to other regional airports, depending on which other destinations may also be feeling unloved during winter.

But with so many businesses standing to benefit from new winter routes, from hoteliers and restaurateurs to agents and operators, I’m no longer sure who it is we expect to be doing this lobbying.

Is it just the tourist boards’ job or are we collectively responsible? After all, if we leave it to the tourism organisations to champion their cause, surely we are, in effect, surrendering all decisions about where we, as an industry, want to send travellers.

While I may not have the solution quite yet, what I guess it highlights is how our industry will always benefit from having more leaders and doers among us.