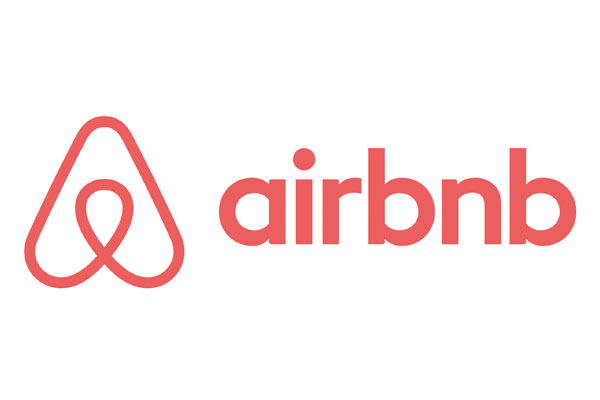 Airbnb is reported to be benefiting from generous tax policies that give the home sharing website an edge over hotels.

Travellers who book a room in London save £80 on average by choosing Airbnb over a hotel but about a third of this saving is down to tax advantages, a study found.

The benefit is a result of hotels having to pay high business rates and charge VAT on stays while property owners who rent out rooms through Airbnb receive generous tax breaks that help make the website cheaper, according to the Financial Times.

Property taxes and VAT account for up to 17% of the price of a typical London hotel room after the VAT paid on costs is reclaimed, the newspaper found.

Yet the average VAT on Airbnb stays is as little as 0.6% because Revenue & Customs only levies the tax on businesses that make more than £83,000 a year.

Most Airbnb hosts do not come anywhere near that level of earnings, meaning the tax is only payable on their booking and service fees.

However, hotels complain that they already face unfair competition because they have to adhere to much higher standards of hygiene, fire safety and disabled access than properties listed on Airbnb.

Airbnb declined to comment directly on the research but pointed out that the level of tax paid was proportionate to the level of activity provided, The Times reported.

It suggested it was misleading to compare someone occasionally sharing a spare room with a 200-room hotel with high occupancy rates.

Airbnb last month announced a crackdown on landlords letting homes on its website in London for more than 90 days a year.

From this month homeowners in the capital must prove they have planning permission to let entire properties for more than 90 days a year.