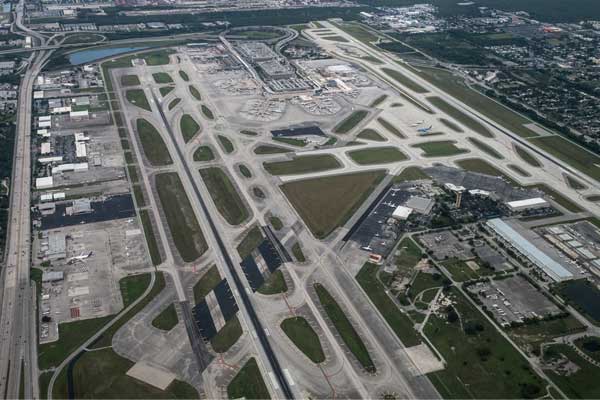 An American military veteran has been arrested by police in Fort Lauderdale after a shooting spree at the city’s airport which left five dead and eight injured.

The BBC reports that 26-year-old Esteban Santiago had previously reported himself to the FBI, claiming the government was forcing him to watch videos produced by so-called Islamic State (IS).

Terrorism has not been ruled out as a motive for the attack, which happened at a baggage claim area.

Witnesses said Santiago loaded a gun carried in his luggage before shooting at people as they tried to run and hide.

Hundreds of passengers were forced to wait on the tarmac at the airport while police cleared the terminal.

Fort Lauderdale is a popular beach destination north of Miami in Florida. It is also a major cruise port.