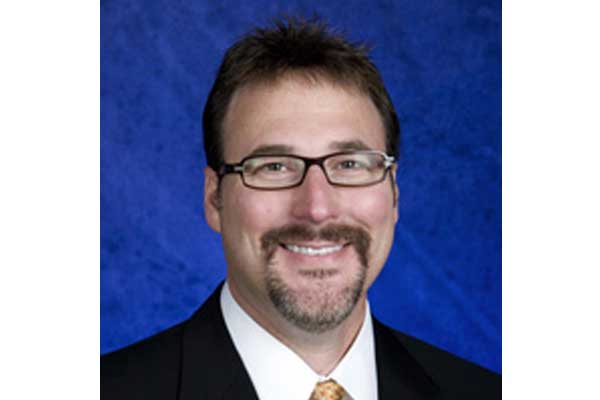 The brand’s president was quizzed on whether there was too much capacity being introduced into the sector.

Meadows said: “It’s important when you think about the luxury travel market to look at the scale and size of the entire market. In our view there is still tremendous opportunity at the very top end of the market to grow.

“You look around the world at the number of incredible high-end resorts that are being built – it shows the strength of the market [as a whole]. We’re very confident and to us it feels like there’s absolutely ample room [for growth].”

He is the latest cruise line boss to voice his opinions on growth and capacity levels in the luxury market.

Azamara Club Cruises boss Larry Pimentel previously said the expansion made him nervous and that he believed it was “too much, too fast, too soon”.

He said he believed pricing could be affected as a result of over capacity. However, Norwegian Cruise Line Holdings boss Frank Del Rio dismissed these claims and said there was no cause for concern.

At a press conference onboard Seabourn Encore, Meadows was also quizzed on whether Seabourn would consider launching a ship dedicated to expedition sailing.

Currently all ships in the fleet offer elements of expedition through the Ventures by Seabourn excursion programme.

While his response didn’t rule it out, Meadows implied the line was happy with its current position.

He said: “One of the things we have done over the last three or four years is to make a decisive investment into the expedition category but not on an exclusive basis.

“This means we fit into multiple markets – offering adventure experiences on an ultra-luxury ship. It resonates well with guests.”