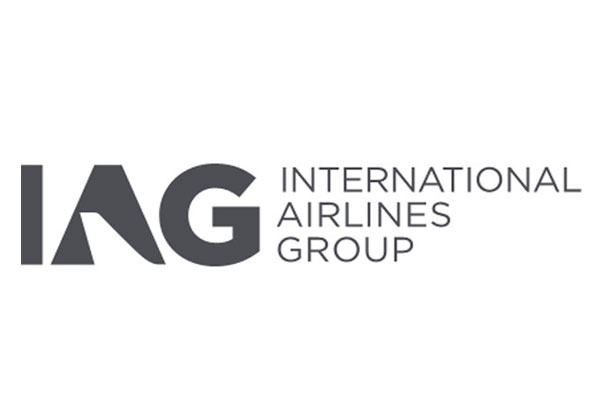 Chief executive Willie Walsh, said: “This month, IAG celebrates its sixth birthday and our airlines continue to go from strength to strength.”

He added that Iberia was the most punctual major global airline in 2016 and claimed its subsidiary Iberia Express was the best performing low cost carrier in the world.

“Huge credit should be given to the team at Iberia which, following restructuring, has become both financially and operationally stronger,” added Walsh.