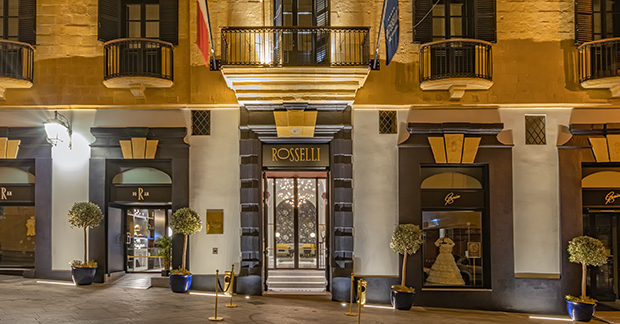 Make a booking to the Maltese Islands with Mercury Holidays by 6th October to be entered into a draw to win a three-night Valletta city-break for two. Stay at the Rosselli  – AX Privilege, a meticulously restored 17th-century palazzo, offering 25 designer rooms centred around space and comfort whilst exuding luxurious touchpoints from Valletta’s rich cultural past. The boutique hotel also boasts a restaurant with Michelin Star status – Under-Grain. Flights and transfers included.

The Maltese Islands are home to a number of fascinating cities; Valletta, Mdina, The Three Cities and Victoria. The towns are positively fairy tale like, with winding honey-coloured streets leading to palaces, cathedrals and other breath-taking historic monuments.

Malta’s capital, Valletta, is a masterpiece of the Baroque, a UNESCO World Heritage Site, and officially the Sunniest City in Europe. Malta’s capital is one of the most concentrated historic areas in the world and the city’s 320 historic monuments can be discovered completely on foot.

Mdina’s history can be traced back more than 4,000 years and it’s still home to Malta’s noble families and impressive palaces line its winding streets. The Three Cities is the collective name of the three fortified cities of Birgu, Senglea and Cospicua in Malta. The picturesque narrow streets are perfect for absorbing some of the local atmosphere and traditions. Victoria, known to the Maltese as Rabat, is Gozo’s capital city that boasts interesting museums, cathedrals and most famously; the Citadella. 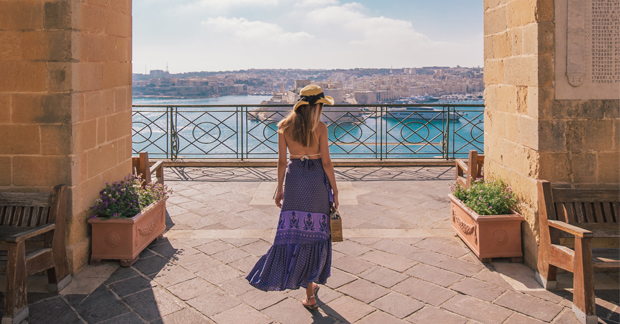 Just a three-hour flight away from the UK and boasting over 300 days of sunshine, the Mediterranean archipelago calls to city breakers.

Terms and conditions: Travel agents can make a booking to the Maltese Islands with Mercury Holidays from 2nd September to 6th October for travel in 2021 or 2022 to be entered into a draw to win a 3-night city-break for two. The prize includes a 3-night stay at Rosselli – AX Privilege in Valletta on bed and breakfast basis, return flights and airport transfers in Malta. Travel insurance and relevant COVID testing is not included in the prize. The prize is redeemable for travel until 31st March 2022. The entries will be managed by Mercury Holidays and winner chosen by Mercury Holidays and Malta Tourism Authority.