Talk to the people behind some of Italy’s traditional crafts, says Samantha Mayling on an Insight Vacations escorted tour through Tuscany and Umbria

“This is my passion,” says Marta Cucchia, a fourth-generation weaver in the medieval Church of San Francesco delle Donne in Perugia. Her hands and feet move expertly as the shuttle flies between the threads on the antique wooden loom, creating a pattern that dates back hundreds of years.

In the Middle Ages, the pope banned the artform during a power struggle with Perugia, but Marta’s great-grandmother, Giuditta Brozzetti, discovered the tradition had survived in secret for centuries, hidden away in the quiet corners of Umbria’s secluded farmhouses.

Giuditta set up a workshop in 1921 to revive the age-old practice, and the skills passed from mother to daughter until in 2015, Marta, unable to afford new equipment or staff wages, feared it would close.

“Without their support, I could not continue. The grant from the foundation is a miracle,”

In stepped the TreadRight Foundation – a charity run by Insight Vacations’ parent company, The Travel Corporation – providing a grant to help Marta sell her wares online and train apprentices. “Without their support, I could not continue. The grant from the foundation is a miracle,” she says.

Insight Vacations tour groups can visit Marta at her workshop, Laboratorio Giuditta Brozzetti, and watch her create complex patterns while talking about the heritage of Perugia’s weavers.

We learn how local textiles were famed for their diamond pattern, which can be seen on the tablecloth in Leonardo da Vinci’s Last Supper, and how to make punch cards for Jacquard machines. On paper, it hadn’t sounded like the highlight of this culture-rich itinerary, but everyone on the tour was charmed by Marta and her story, many of them bringing back souvenirs to remind them of this home-spun history.

Similar tales of passion and dedication were told by other artisans on our tour, starting with chef Lorenzo Polegri. Our group watches Lorenzo in action as he makes pasta at Ristorante Zeppelin, his Orvieto venue named after his favourite band, Led Zeppelin.

Using just flour, water and eggs, Lorenzo expertly kneads the pasta dough and rolls it into a delicate, thin sheet that covers the large granite worktop – all while wielding an enormous rolling pin. “It’s good for the triceps,” he quips.

“This restaurant is my mission,”

Lorenzo folds and cuts the pasta into different strips to create tagliatelle, fettucine, pappardelle and more.

All the while, he chats to diners, with culinary tips in between the banter, inviting several to try his techniques – with rounds of applause for their efforts. It’s like watching a stand-up comedian presenting MasterChef.

“This restaurant is my mission,” says Lorenzo, who has cooked for the likes of Barack Obama, Kofi Annan and Bruce Springsteen. “I like to meet people from different continents and create this ambience. It’s exciting.”

Like Lorenzo, he has welcomed celebrity customers at Gelateria Dondoli, set in the hilltop town of San Gimignano, counting the likes of Tony Blair, Maggie Smith, Judi Dench and Ulrika Jonsson as past patrons.

His son, Stefano, tells us how gelato is made – and how it differs from ice cream – and why staff start making fresh batches at 5am each morning.

Our tour director, Mark de Cote, says meeting these maestros adds extra dimensions to a guided tour that independent travellers would not experience.

Mark is also a fascinating font of knowledge about Italian history, food, politics and culture.

As we pass Lake Trasimeno, he tells us how Hannibal’s Carthaginians ambushed Roman legions, killing more than 15,000 of their soldiers.

Farmers still uncover remains and coins from that time, and place names such as Ossaia – land of bones – recall the blood-stained legacy of the massacre.

The area’s many influences come to light gradually during the tour as we hear about the Etruscans, the mysterious people who lived in Italy before the Romans, and encounter tales of rebellion, medieval saints, popes, the unification of Italy in 1870 and modern politics.

We meet local guides in Assisi, Cortona, Perugia and Siena, whose enthusiasm for their heritage is enchanting, while the artisans we’ve encountered along the way make for the most memorable moments.

As Mark says: “It’s all about getting a unique insight and putting a ‘face to a place’.” 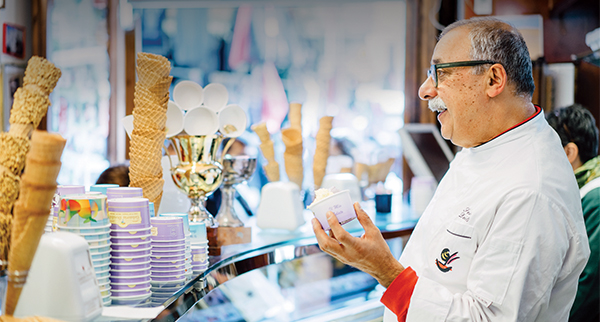 ❂ Umbricelli pasta, described as ‘spaghetti on steroids’ by our tour director, along with strangozzi – or strangled – pasta. Other Umbrian and Tuscan delicacies include wild boar, truffles, pecorino cheese, soups and stews such as fagoli and rebolita, and cojoni di mulo, a sausage that translates as mule’s balls.

❂ Baci Perugina chocolates are made in Perugia, while many restaurants in Umbria and Tuscany offer the local bread made without salt, a legacy of medieval times when the pope tried to tax salt.

How to sell guided tours

❂ Escorted tours are a popular option for older clients, particularly if they want the safety net of a guide and a group for their first experience of travelling since the pandemic.

❂ Guests listen to the tour guide’s commentary through headphones on a small radio, so they can remain distanced from other passengers.

❂ Clients need not worry about carrying luggage, navigating unfamiliar roads, facing unexpected tolls or finding toilets as this is taken care of. 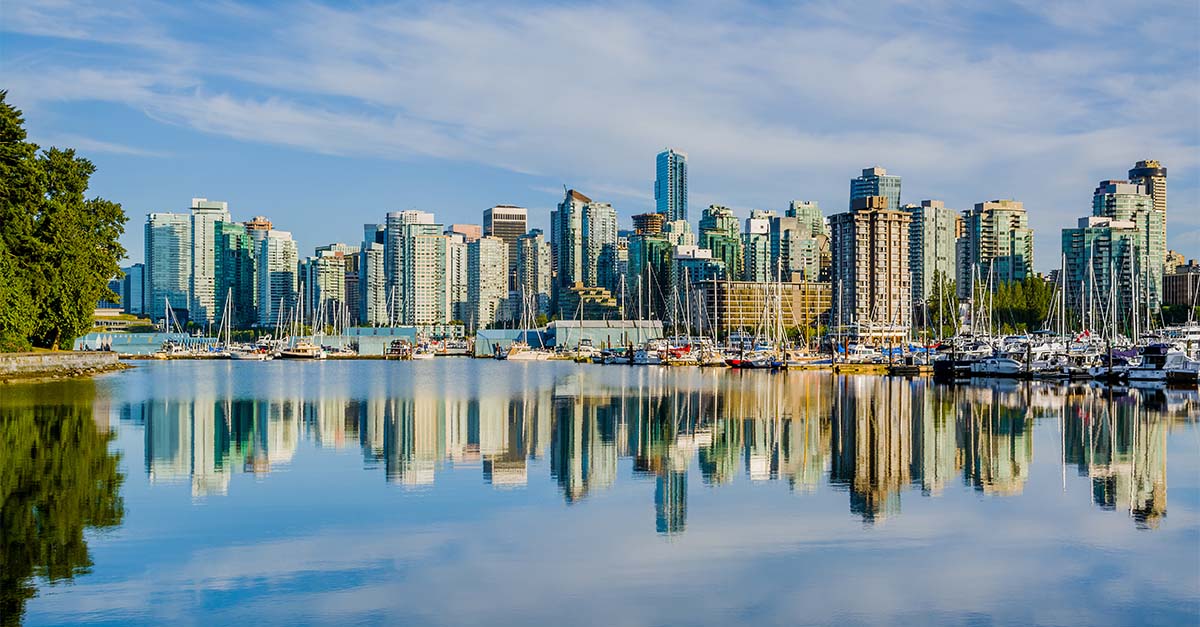 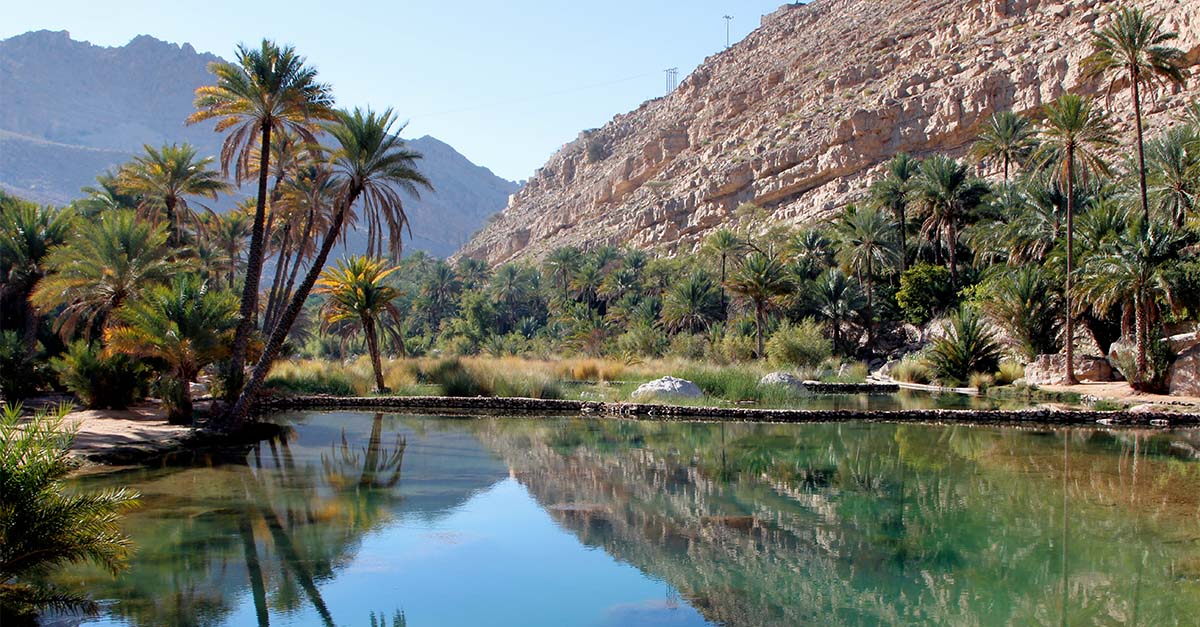 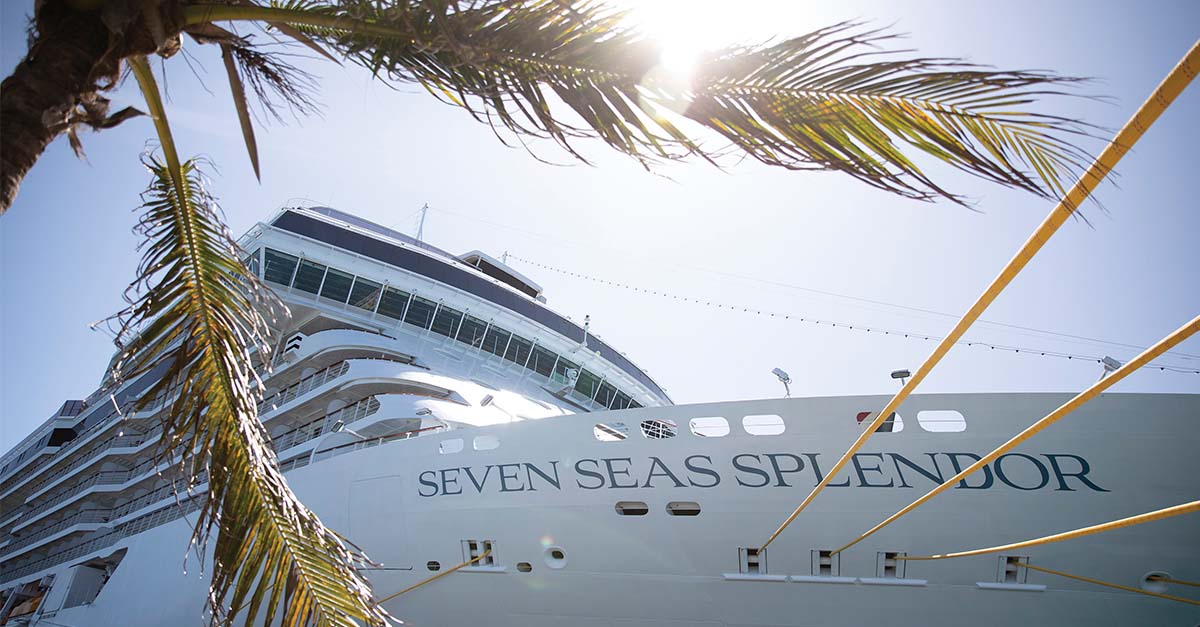