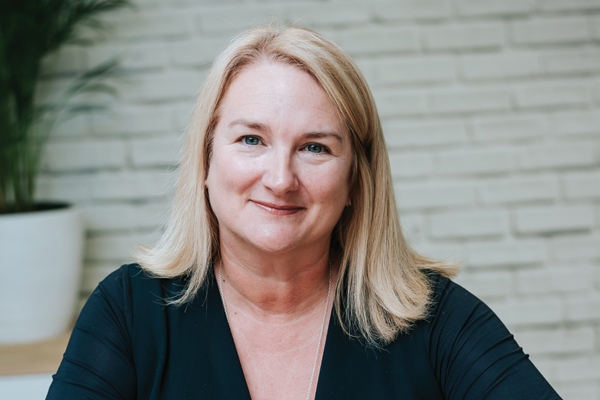 Those with a strong desire to will continue travel despite obstacles, says Silver Travel Advisor’s Lisa McAuley

Fully vaccinated, with a QR code adorning my NHS app and a spring in my step – I’m ready to travel. And I’m not alone…

Scrolling through comments by Silver Travel Advisor members recently, my attention was drawn to an article promoting Cyprus for later this year.

While I love Cyprus, it is not perhaps a destination many in the industry would deem bucket-list-worthy. Yet with consumers having been starved of overseas travel, some of the comments I read would have you believe it would be the trip of a lifetime.

Remarks such as “perfect to forget all about 2020”, “looking forward to getting back to normal” and “who wouldn’t love to have the chance to escape from the dreary UK?” echoed my own desire to head overseas, explore the world again, and satisfy my need for sunshine and a change of scenery.

Silver travellers continue to tell us their woes of cancellations. One member, who’d had three holidays cancelled and had gone two years without a holiday, was now “dreaming of bright blue skies, sea, excellent food and a chance to recharge”.

You can sense the excitement building as people dare to look forward. Another member, who goes by the name ‘Happy Traveller’, commented: “Just the thought of going away and being waited on – it seems so long since we have been able – it would be wonderful now that we are being allowed.”

We’ve all been compliant, with rules dictating our lives for so long, that the mere idea of being ‘allowed’ to travel again is giving many a mental lift.

On it goes, one positive comment after another. So, my message is, don’t lose faith now!

Of course, let’s be honest, nobody could blame anyone in our industry for feeling frustrated. Indeed, when I was mulling over what to write for this, my first Travel Weekly column representing Silver Travel Advisor, I was tempted to join the throngs of people who are rightly calling out the farcically shoddy communication from the government over its travel advice and traffic light lists.

However, I’ve opted instead to look at things from a different perspective. Amid consumers’ growing confusion, the incremental costs of onerous testing, the statements declaring ‘amber is the new red’ and the never-ending negative headlines surrounding going on holiday, a couple of things are clear to me.

First, it is a fact that some people – and not only older folks, I hasten to add – are afraid to travel right now.

Fear is a terrible state of mind. It’s not something I relate to easily as I don’t get spooked by many things. But as the American actor Jimmy Stewart once exclaimed: “Fear is an insidious and deadly thing. It can warp judgement, freeze reflexes, breed mistakes. Worse, it’s contagious.”

I have friends who, pre-pandemic, would quite happily hop on a plane at the drop of a hat without a care in the world, but right now they just wouldn’t feel comfortable about doing so.

And whatever their reasons, in their minds they’re justifiable reasons. No matter how I try to reason with them and put forward my case as to why travelling isn’t an issue, they’re not for turning just now – and I must respect that.

But here’s my second point. For every person who is fearful, there is another who is as equally determined and desperate to travel.

Latest data shows circa four in five people aged 60 and over are fully vaccinated. More than a third (37%) of people aged 55-59 are estimated to have had both doses, along with 30% of people aged 50 to 54. And these figures will have increased by the time you read this. Those who have a strong desire to travel will continue to do so despite everything.

I look forward to seeing many of our silver travellers continuing to share their courage and stories as they head off to explore once again.

As Scottish novelist and travel writer Robert Louis Stevenson said: “Keep your fears to yourself but share your courage with others.”