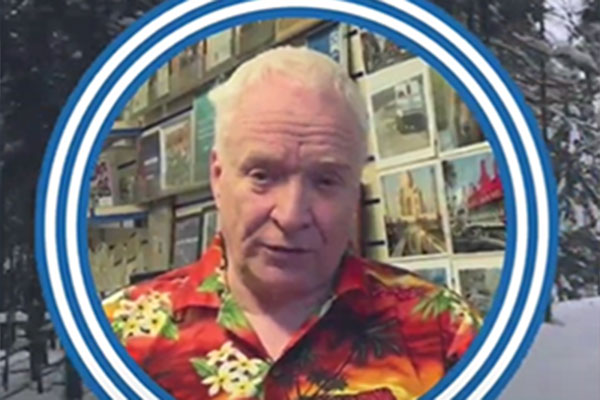 As the owner of a travel agency in South Shields, I’ve contacted a number of agents from different consortia and we all agree that there is an immediate need for a joined-up approach to messaging from our industry.

There is anger and frustration among rank and file travel businesses at the way in which the various trade bodies and consortia are all issuing their own statements, with conflicting demands, on behalf of their members.

We are calling for all of the associations to set aside their differences and work together, with one voice and one message, to fight for the trade.

Of the agents I’ve spoken to, most were members of three or more trade organisations, and were frustrated that at times each of the organisations, which they paid to be members of, were sending out different and conflicting messages.

There have been so many conflicting statements, press releases and demands issued, that people in the trade are confused by the messages being sent out.

It is no wonder, then, that the general public, the government or mainstream media cannot understand the plight of the travel industry.

From an agent’s point of view, it seems that all of the consortia and trade bodies have their own agenda and are creating their own campaigns, which often conflict with each other.

How can we expect anyone to take our plight seriously when we are sending mixed signals like that?

Does anyone know the real figure? Do the figures include the whole of the travel industry – airlines, hotels, tour operators, travel agents, airports and ancillary workers, coach companies, rail companies, ferry operators – or just some sub-sectors?

It should not be about whose name is in the newspapers or on television, it should be about getting the message across to the government that the whole industry needs sector-specific help, due to the financial pressures caused by decisions taken by the government.

In normal times, it is perfectly understandable for consortia and trade bodies to promote their points of difference – and I respect their right to.

But these are not normal times.

Surely they can set aside their differences, their competitiveness, their egos even, to work together to save our industry.